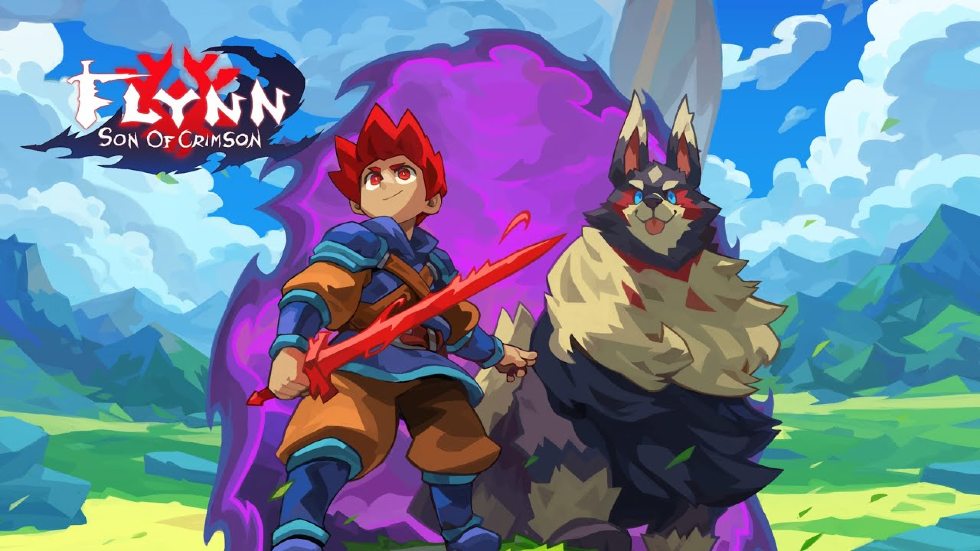 Flynn: Son of Crimson Is A Neat Little Platformer, Launches This September

From Humble Games and developer Thunderhorse comes Flynn: Son of Crimson and it is coming next month with fans being able to wishlist on PC on Steam and Humble Store.

Thunderhorse describes Flynn: Son of Crimson as being a 2D action platformer with a journey focusing on discovery and redemption. As Flynn, you’ll explore the world of Rosantica, an island ravaged by war, now facing an evil called The Scourge.

With the magical barrier that once held the evil Scourge back, monsters have begun to appear and Flynn with his partner Dex, must reclaim Guardian Spirits and push back The Scourge and whoever is controlling it.