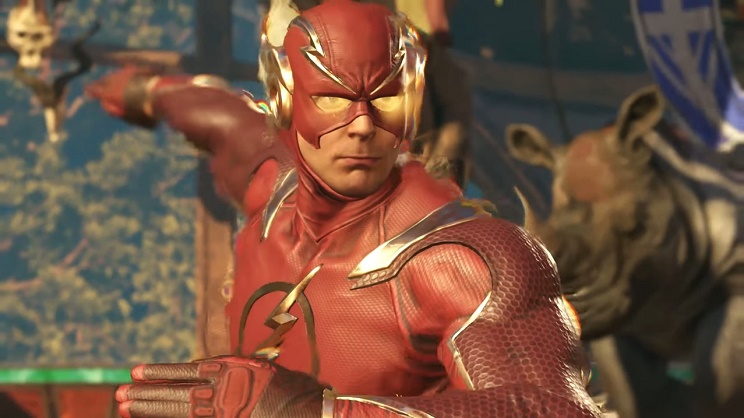 It’s The Flash’s Turn To Shine

The Flash takes the spotlight in this character trailer. With the original release, I wasn’t a fan and was reluctant to use him, however, I’ve been replaying the original Injustice leading up to the release of Injustice 2.

After spending some time with The Flash, I’ve learned to appreciate him as a main. I really enjoy what they did with his character in the original, he was reluctant and somewhat bitter. With Injustice 2, he’s regained some humour bringing a light-hearted tone to a serious game.

And the best part about this trailer? The finisher The Flash uses on Gorilla Grodd, this move has the scarlet speedster travel through time with Grodd slamming him in a sphinx, a dinosaur and another Grodd!

See it to believe it!