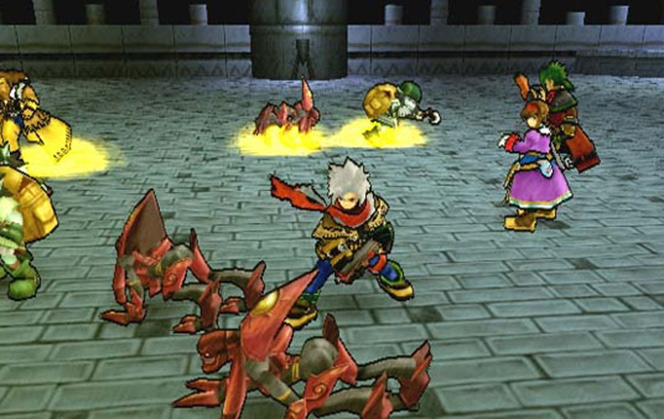 The ESRB has outed a handful of games that will be coming to PlayStation 4 at some point. The listings include five games including, Siren, Wild ARMS 3(yes!) Ape Escape 3, Okage: Shadow Kind, and Primal.

While four of those titles escape me and I haven’t had the chance to get to play them, I did play Wild ARMS 4 and have followed the series of JRPG’s since the beginning.

While no release date for these titles has been set or mentioned, we know they are coming, and hopefully, bigger titles will pop up in the future on PS4.