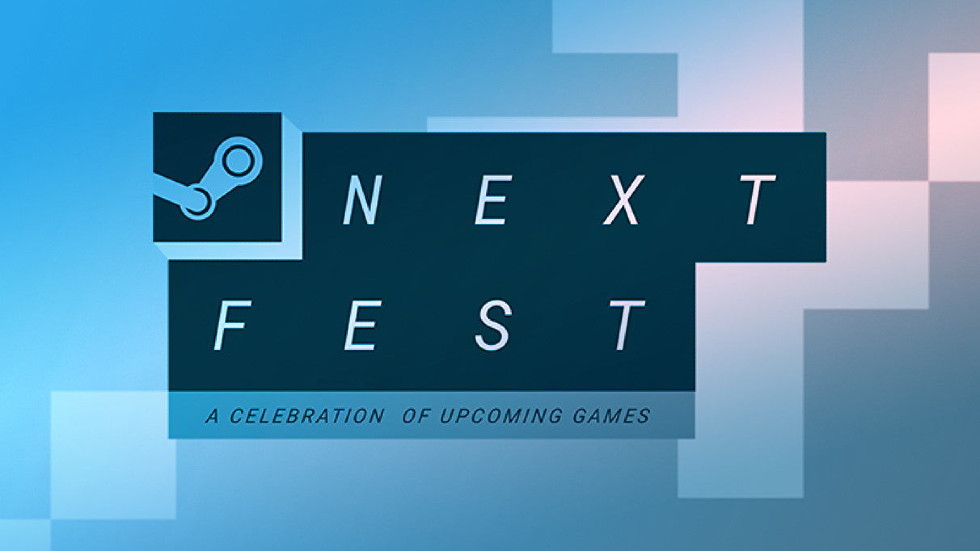 Five Games To Watch From Steam Next Fest 2022

Steam is littered with dozens of game genres and thousands of studios big and small. On one hand that’s great, there are lots of opportunities, but on the other, it makes being discovered a daunting task for many developers and publishers. Thankfully, something like Steam Next Fest comes around every so often, giving us all a chance to dig into hundreds of demos while also interacting with the devs themselves. Running until Monday, February 28th, the spotlight is on the indies and those hard at work at bringing us new, fresh experiences.

These five titles are by no means everyone’s cup of tea, but I also tried to find a select few that might provide a wider range of play and art styles. Here’s my list of unique experiences I think most people will enjoy.

Gibbon: Beyond The Trees

Gibbon: Beyond The Trees popped up on the top of my “just for you” list the second I logged into Steam this week. I love me some chill, but sometimes challenging indie games and I guess the platform has my number. I’ll say this right off the top, this is the kind of game I come to events like Steam Next Fest for.

The demo is a great taste of what this game will offer, swinging and sliding from tree to tree like an ape in a tropical forest. The controls are simple using just the LT and RT buttons on an Xbox controller that I used to keep your movement fluid and fun. Momentum is the key and Gibbon does a great job of giving you control over where you swing and slide from. There are some fun and emotional surprises in this demo but I’ll leave that to you to discover.

Gibbon: Beyond The Trees is out on Apple Arcade on February 25th and to Nintendo Switch, PC, and Mac in early 2022. 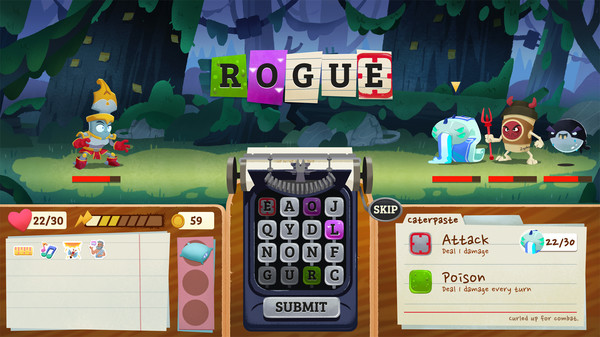 Writer’s Block does a great job blending word games and roguelikes while wrapping it in a charming package. As the devs say in their description: “a roguelike word game where writing is fighting.”

If you’re looking for a little more depth out of the phenomenon that is Wordle, then Writer’s Block might be the perfect fit for you (and it appears me too!). Your job as the fighting pencil and word-slinging-hero is to create a word out of a jumble of letters, not unlike the classic board game Boggle. Enemies will also have their chances as well, but in the demo, the developers have done a good job of easing you into the gameplay and world and showing you what’s to come.

Writer’s Block is scheduled for release in August of 2022.

Remember the Rampage series? The classics from arcade all the way up to the Nintendo 64. Well, Steam Next Fest has just the game for you: Terror of Hemasaurus. From the wacky and fun mind of Super Blood Hockey, comes a pixelated version of those classic city smashers.

The demo is well-rounded in giving you a chance to play the tutorial, get a taste of the crazy storyline, and crumble a number of cities along the way. The buildings you can climb and crumble are assembled like a mix of Tetris and Jenga pieces, bust things up in the right spot and you can create a domino effect with multiple skyscrapers crashing into each other; it’s very satisfying.

I played the 30-minute taste test on my own, but there is a co-op mode which I can easily see being the highlight of this game.

Terror of Hemasaurus will be released sometime in 2022.

A list of indie games wouldn’t be complete without at least one game that expands on ideas laid out by the Metroid and Castlevania franchises. Yes, Souldiers is another Metroidvania-esque experience, but it doesn’t start and end there. This was another recommendation from Steam Next Fest and I think the algorithm got me once again because with great-looking characters, and dynamic gameplay, this is a title I know I’ll be digging into when it’s released.

Souldiers allow you to dive into caves and dungeons to rescue fellow fighters while fending off giant spiders, green blobs, bats, all the while trying to save the day with epic Valkyries. The lengthy demo gave me a good sense of the story and the fast and challenging gameplay. If you’re interested in games like Dead Cells and Metroid, I’d say give this one a shot.

Souldiers will be released sometime in Spring 2022.

Last, but certainly not least is a title that I immediately thought would be perfect for the younger generation of gamers out there. Lumbear Jack gives you an axe, a backpack, and a forest to save, one bite-sized level at a time.

From the get-go it’s clear that the forest Jack lives in is being taken over by us humans, and that’s not cool. So you venture out with your trusty axe and play through a fun and simplistic variety of stages. In the demo alone you experience some light puzzle-solving, a level that is a make-shift mini-golf course, all while saving your forest friends from the messy work taking over their homes.

I can see this game being a great pick-up-and-play experience on the Switch and for younger kids. If a trip to a cabin, cottage, or summer home is in your future, Lumbear Jack could be the perfect time-killer for younger gamers who can also subtly learn a thing or two about the negative impacts we can have on the wildlife around us.

Lumbear Jack will be released sometime in 2022 for PC and Nintendo Switch.

Check out these games and more during Steam Next Fest which runs until February 28th, 2022.