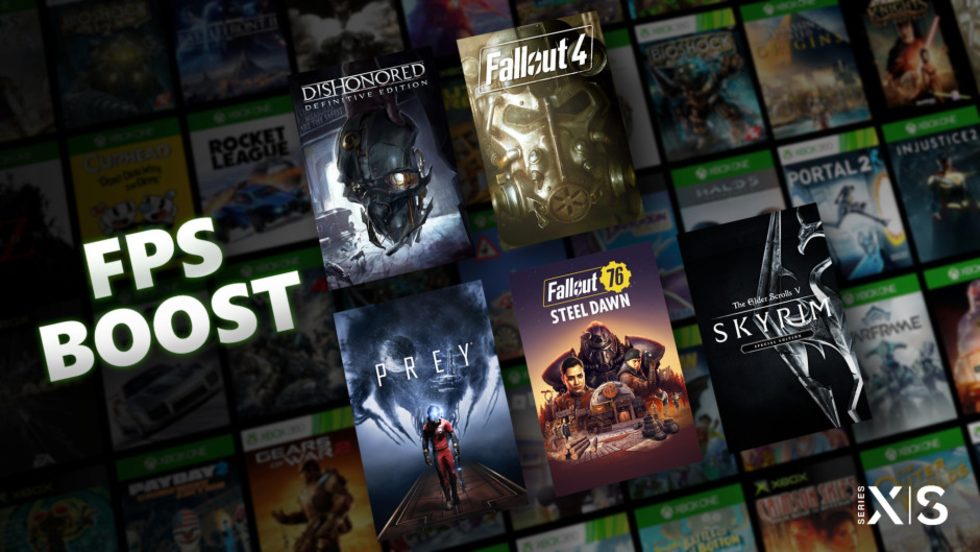 Five Bethesda titles have received an FPS Boost today, which brings each game up to a beautiful 4K resolution with upwards of 60 FPS. If you own an Xbox Series X|S, then you should see the improvements once you download these games to your console.

If you’re wondering which five games from Bethesda have received the performance boosts, those games are: Fallout 4 and Fallout 76, The Elder Scrolls V: Skyrim Special Edition, Dishonored: Definitive Edition, and Prey.

To see if the game you’re playing is running FPS Boost or Auto HDR, you can also now just tap the Xbox Button on your controller while in the game and you’ll see a Guide overlay indicator in the upper right corner if the features are enabled or not.

If you’re unsure on how to enable FPS Boost, I’ve linked a video showing how to do so above.