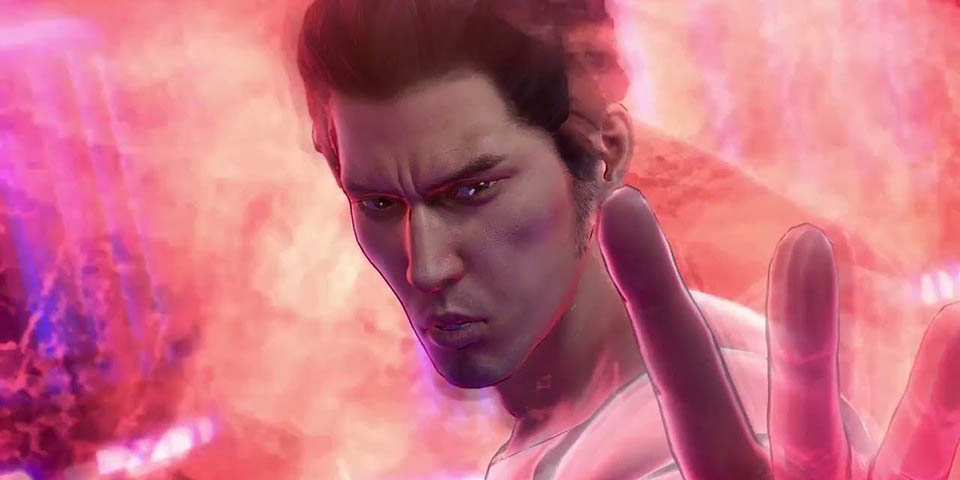 When Fist of the North Star: Lost Paradise launched on October 2, Kiryu will be available as a skin. If you’re craving more Kiryu, this is your chance if you don’t feel like playing the recently released Yakuza Kiwami 2. While there is no word on how much Kiryu will cost after the initial two week grace perioid, get it now. Who know when having the content store on your console will come in handy.

Seeing Kiryu make bad guys explode from their eyes will not get old.

Grab the Fist of the North Star: Kiryu Skin DLC free for a limited time October 2 – 15, 2018 through the PlayStation Store.#FistoftheNorthStar #LostParadise pic.twitter.com/BbJSWArlH0