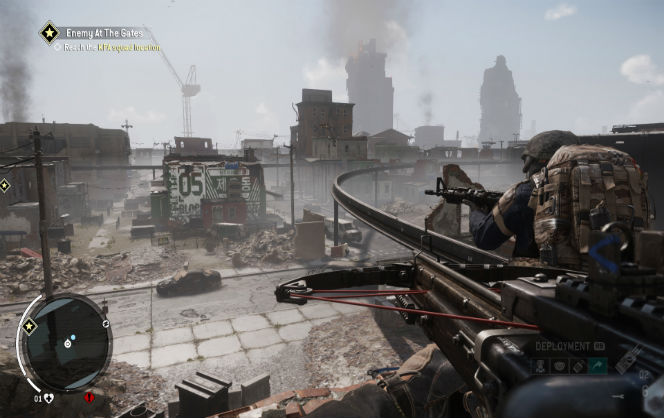 The First New Single Player DLC For Homefront: The Revolution Is Out Now The Voice of Freedom casts the player as Benjamin Walker, legendary figurehead for the rebellion and the KPA’s most wanted man, as he tries to infiltrate Occupied Philadelphia and meet up with Jack Parish’s Resistance Cell. This tense, story-driven prologue tests the player’s stealth and combat skills as they encounter a sinister and hostile faction in the subways of Philadelphia – the ‘90’.

The Voice of Freedom is free to all holders of the Homefront Expansion Pass, and available to purchase separately for $5.99. It is ready to download now for Xbox One, PlayStation 4 and Windows PC via Steam.

Players returning to Homefront: The Revolution will also find that the recent ‘Performance Patch’ has massively improved the overall experience.