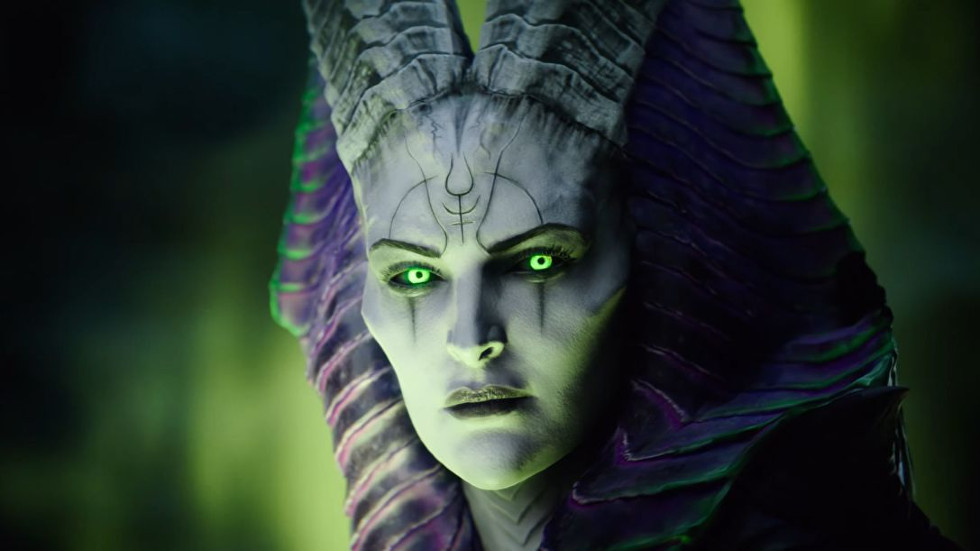 Marvel’s Midnight Suns looks like it could just be the Marvel tactics game we’ve all be asking for.

2K Games and Firaxis Games are working with Marvel on a game “taking place in the darker universe” — which I guess is a match made in pretty dark heaven.

The intent here is for a game that rewards clever thinking, which Marvel’s Midnight Suns‘ muse and fellow 2K Games title, XCOM, did well — if not slightly random at times (I’m taking aim at you, aiming system).

You’ll get to make your own hero, known as The Hunter, Child of Lilith, and live among Marvel legends as they fight your mother, Lilith, Mother of Demons, and her creatures of the underworld. I mean, come on! How cool is being able to make your own Marvel hero? And part of the charm of XCOM is custom characters you care about… right up until a snake woman squeezes the life out of them!

Teams will consist of two heroes and yourself, which is definitely not enough of a team. But I imagine that prioritizing who you take with you on certain missions is going to keep lineups fresh and focused. There’s also a social system built into the RPG story elements to power up your go-to teams. That’s an improvement upon the original ideas that I’m particularly excited about.

Battles are to be done with upgradable and randomly-drawn cards paired with the use of exploding environmental tools, which I’m honestly not sold on entirely at the moment, but I’ll reserve judgment because it’s not like I was any good with XCOM’s more tactile tiles and cooldown system.

Marvel’s Midnight Suns will rise in March of 2022. Sign up here to stay up to date and get a bonus skin for Blade.