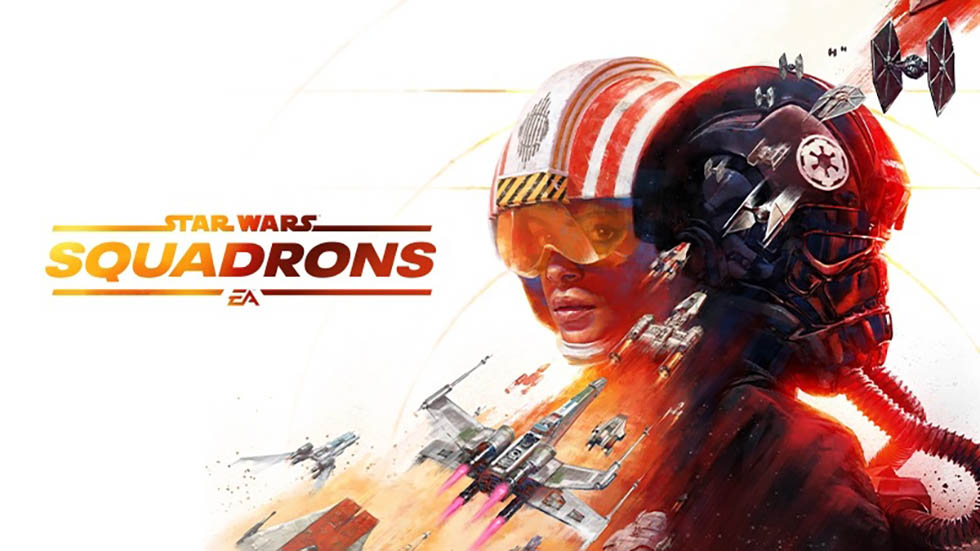 After a listing revealed the existence of Star Wars: Squadron last week, EA confirmed its authenticity with the promise of more information on June 15.

Pilots Wanted. Tune in for the reveal trailer of #StarWarsSquadrons this Monday, June 15th at 8:00 AM Pacific Time: https://t.co/ULwkIhQy2y pic.twitter.com/L0Z3jC2c3j

Earlier this year, a listing for Project Maverick leaked on the PlayStation Network. Star Wars: Squadron is the same project and it is currently in development at Motive, the studio behind Star Wars Battlefront 2’s single-player campaign.

Focusing on space battles set after Return of the Jedi, the campaign focuses on two teams of pilots. In the trailer, we see one team of Rebellion pilots and one team of Empire pilots. It looks like we’ll be playing both sides of the struggle in Star Wars: Squadron.

Star Wars Squadrons is coming out on October 2, 2020, for PS4, Xbox One, and PC. PC comes with a VR mode and will come with crossplay.