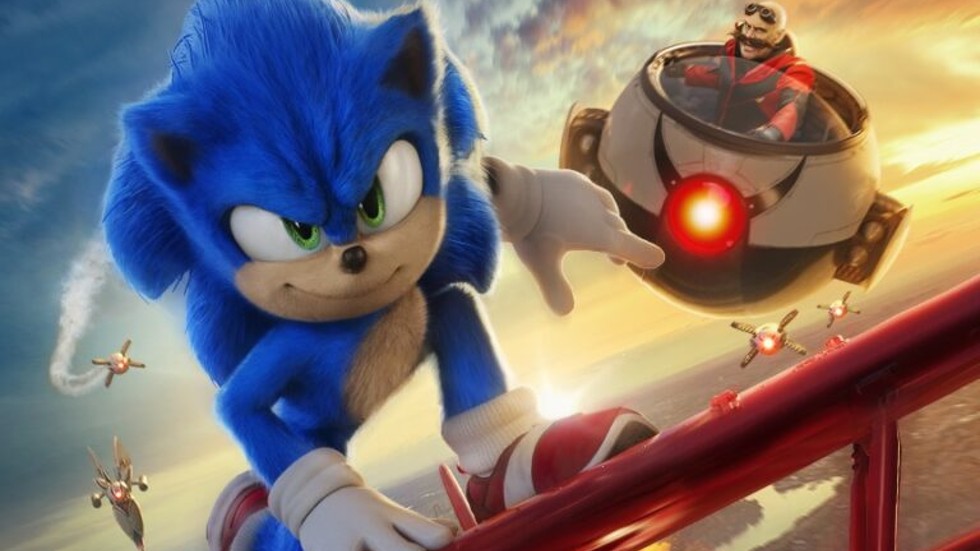 Here’s Our First Look at Sonic the Hedgehog 2

Paramount Pictures and Sega have revealed the first poster for Sonic the Hedgehog 2, a follow-up sequel to 2020’s live-action series.

The poster might look familiar to fans who may have played Sonic the Hedgehog 2 back on Sega Genesis or on any of the other numerous platforms the game launched on. It shows Sonic and Tails on their plane being chased by Dr. Robotnik in his recognizable flying pod. We know now that the film will be at The Game Awards tomorrow with a new trailer, joining Sonic Frontiers for its world premiere.

Tomorrow night — Sonic's 30th anniversary gets even bigger. See the next game and….we're excited to welcome @jimcarrey and @rejectedjokes to #TheGameAwards to world premiere #SonicMovie2! pic.twitter.com/78WDL2JLk3

Both Jim Carrey and Ben Schwartz will be on hand to reveal the trailer. Colleen O’Shaughnessey will reprise her role as Tails from Sonic Boom, joining Idris Elba as Knuckles.

In related news, a new URL for Sonic Frontiers has appeared but is live yet, we can expect to see this appear tomorrow following the game’s reveal.