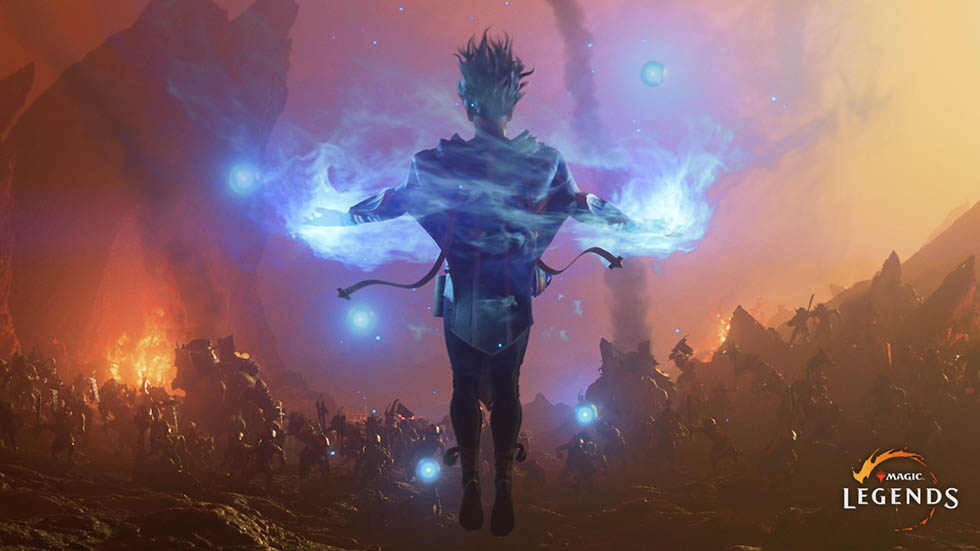 A new video from Game Informer shows us our first glimpse of gameplay from the upcoming Magic: Legends. Perfect World Entertainment and Cryptic Studios revealed the game at the Game Awards last month.

From the video, we see that the footage is pre-alpha gameplay and if you think the game looks like Diablo, you aren’t wrong. It’s a short clip of the upcoming title, but regardless, it could turn out to be good. In roughly 50 seconds of gameplay, we see both the Mind Mage and Geomancer devastating enemies with their powers.

As it were, Game Informer revealed that Magic: Legends is the cover story for this month.