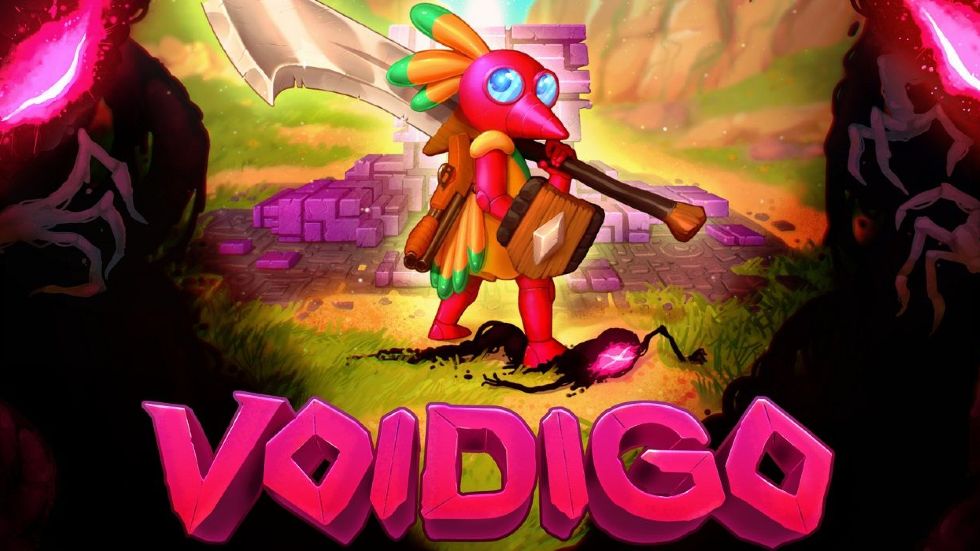 Voidigo could very well be my new Hades.

And by that, I mean that in an ecosystem where there has been no shortage of amazing roguelikes and roguelites, Voidigo is one that I would be happy playing exclusively for a while.

Uppsala, Sweden’s three-person team at semiwork studios is sitting on a serious “Game of the Year” contender next year if they follow the current road map. Along the way, they hope to build a player base that will actively help make this the best it can be. Well, if the Steam reviews are anything to go by, they are well on their way to that. Seriously, it took me literally moments of scrolling to find a single “not recommended.” How often does that happen for a game that’s in Early Access? And all six of the people who normally read my writing know that I like to find faults in everything. Well, I can’t really find any here.

No need to fill the Voidigo with a story

Normally, I start all of my reviews with a story breakdown, but because this game is currently in Early Access, and because this is only an impressions article, I will summarize by saying there isn’t much here. However, being a colourful and bad-ass bird girl named Drash taking down hordes of peons and bosses and stomping on diamond-shaped pylons to rid worlds of void corruption is enough to keep me entertained. No further questions from me on that! 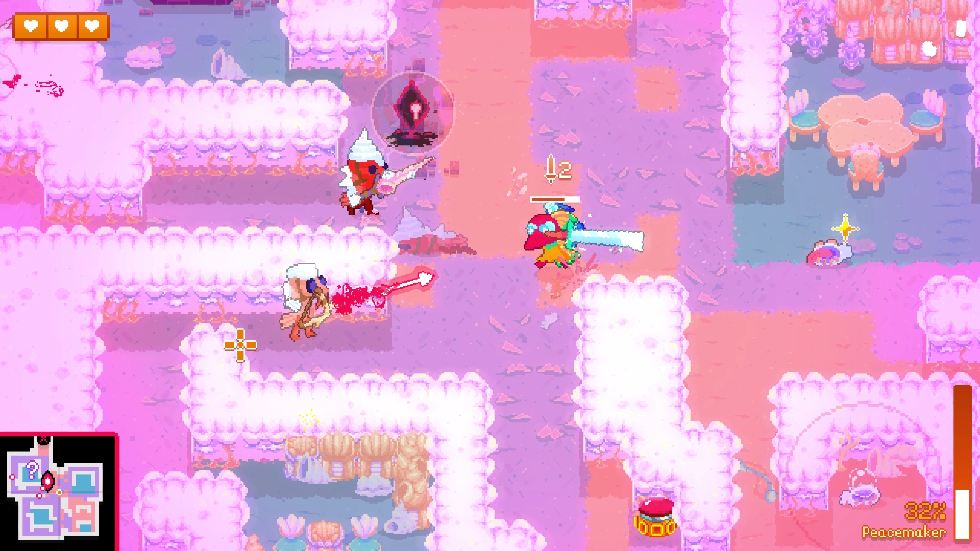 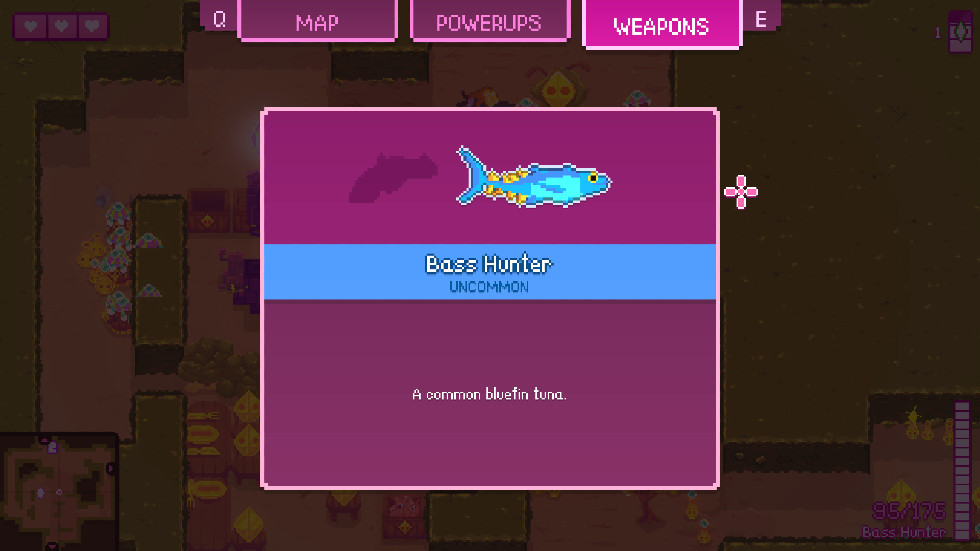 Roguelikes lean into customization as a way of keeping you hooked, and Voidigo is no exception to this trait. However, there’s no character progression here and very little customization, but what is there works exceedingly well. As you start a run, you are given a choice of a starting weapon from a handgun, shotgun, claymore and a sword and shield. Naturally, what you pick will greatly inform how you go about your void liberation mission. I don’t think I have to lay out for you how each weapon type will play, so let’s jump into my thoughts about this penalization, shall we?

I’m enjoying how having a base weapon system where I can conform to a weapon class and totally forget about how to use the others.

And yet, I’m struggling to tell you about the anxiety I feel when dealing with randomly generated peons and bosses on every run. Despite the fact that I’m enjoying conforming to using a sword and a shield, having to continually guess what type of weapon I should be is constantly exciting. If I have to offer criticism at all, I would suggest adding a glow or a coloured aura around weapons t0 indicate if they are a shotgun or a stabby-stabby stick. It would also require thought as to how to address colourblindness and variation? That’s above my level! I would also suggest that there be better descriptions under the weapons tab because most of the time I have no clue what a Bass Hunter does!

As someone with no ability to control aim precisely or otherwise, I’m quite happy that semiwork has included a robust aim-assist that will allow you to snap onto an enemy by pointing in their direction or go with minimal to no assist. I don’t feel punished in the slightest, which is something having a hand tremor often equates to in games like this.

At the end of semiwork’s promotional video, the tagline is, “One last try, again and again,” which should work for every great roguelike title. This genre predicates itself on killing a player again and again but keeping them coming back for more. Voidigo follows this thought faithfully. You’re going to want to keep coming back for one last try. On that point, there’s this idea I use when judging a game with a high player death rate. I call it the “Quarter Conundrum” rating, though it could also just be referred to a nostalgia. Think back to how arcade cabinets needed to have something gripping in order to get you to spend all two dollars worth of your quarters. In Voidigo, I believe that there are two elements that make the game an instant pass in terms of the conundrum, procedural generation of levels and boss battles. Let’s break these points down!

Voidigo treats runs individually, so when you die, that’s it for you. Because there is no upgrade or loot system, you have no fear of losing anything hard-earned. Instead, you will find that your next run will take place in a newly constructed landscape that differs from where you were before with a new boss to battle. The unpredictability of where you end up coupled with the need to think on the fly about how you use the cover and openness around you is an instant invitation to pump away a buck worth of quarters in one sitting.

I’ve already kind of touched on it, but point two is bosses. The developer comments that a large part of the game is all about unique and dynamic boss fights. I have no reason to comment that it isn’t. Bosses get their start after you’ve liberated a couple of pylons from void corruption, and they chase you down to make sure that’s all you’re able to free from the void.

A large portion of the uniqueness comes from the fact that bosses are given free rein around the map. Once they appear, you’ll have to quickly take down their health to chase them off to another section of the map. But they may end up in a section where you haven’t yet liberated the pylon, so suddenly, you’ve got to do that to unlock another portion of their health.

This all makes it so that you’ll have to keep thinking on your toes to survive. Because some portions of the map will have more cover than others, you’ll be forced to adapt your style of combat. Having to focus on liberating pylons as well as dodging attacks from a boss also means you need to avoid becoming overloaded. It’s all an amazing recipe for instant addiction.

If I had to look into the void and tell you about the future of this game, I’d tell you that it would appear to be full of life. There’s nothing but bright skies on the horizon for Voidigo. I can’t stress enough that you are going to want to be a part of bringing this game to life. Let’s close this by thinking back to the fact that this game has only positive reviews on Steam. Clearly, the community can’t be wrong about this one. There’s nothing here to avoid.