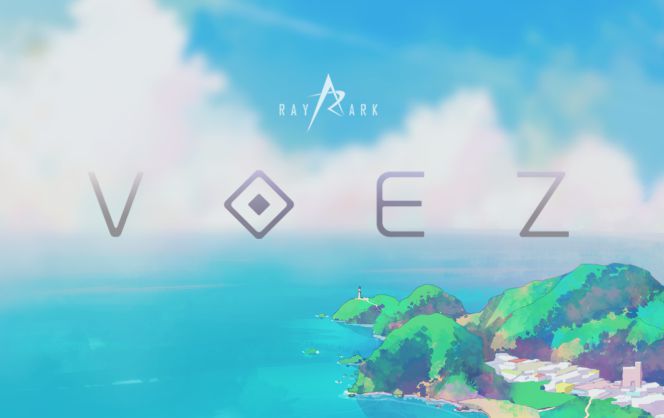 Voez is a rhythm game that will launch with the console hybrid that boast a total of 116 songs for you to enjoy on launch day.

Nintendo has fought against the grain in the past, often times removing the ability to purchase region free titles by locking their systems up so users like you or I wouldn’t be able to take advantage of deals around the world or grab a game that was out in English in Asia but not here in North America yet.

The Nintendo Switch is a region free console and already has a title worth importing, given there is English language support. It’s also the first title on the Nintendo Switch that specifically requires the handheld mode to be used as the game is heavily touchscreen based, and while this is a first for the Switch, I don’t think it’ll be a normal thing; the Switch was meant to be played on the go and then continued when you arrived at home.