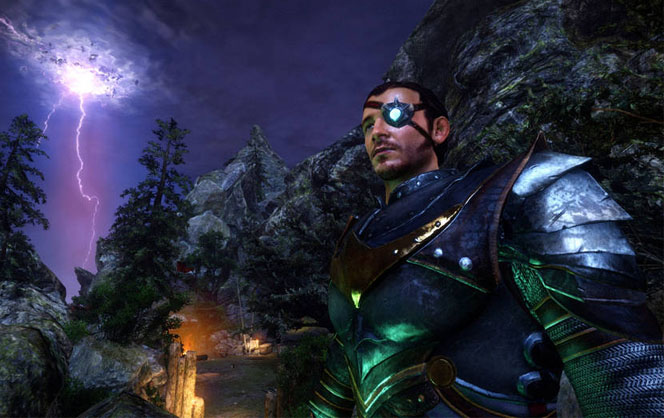 Included in the Enhanced Edition are all the previously released DLC and updates, all with higher resolution, textures, even dynamic details in the skies in the day and night cycles. It’s been said that the gaming graphics are comparable to that of the “Ultra” settings on the PC’s original release in 2014, and with the added intense post-process effects and gorgeous lighting, it’s sure to be just that!

Convinced? You can take a look at the trailer here: https://youtu.be/2rxlyeOgpko

Risen 3: Titan Lords Enhanced Edition is heading your way August 21st for $39.99, so make sure you’ve got enough strength and will power, until then, to fight off those creepy giant spiders…