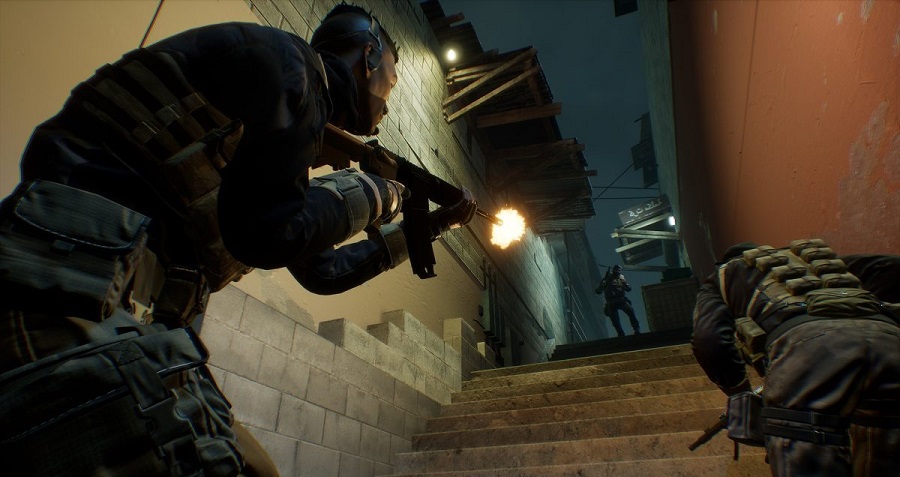 It was announced during E3 that Firewall Zero Hour would be releasing soon and we now finally have a date, August 28. It features 4v4 team-based tactical missions that offers up an experience similar to Rainbow Six, but in VR. A new gameplay trailer also showcases the intense action that we can look forward to. It was also stated that a PS Aim controller bundle will also be available starting today, which will offer an even more immersive experience when playing. Mark your calendars as August 28 might turn into a sick day at work.