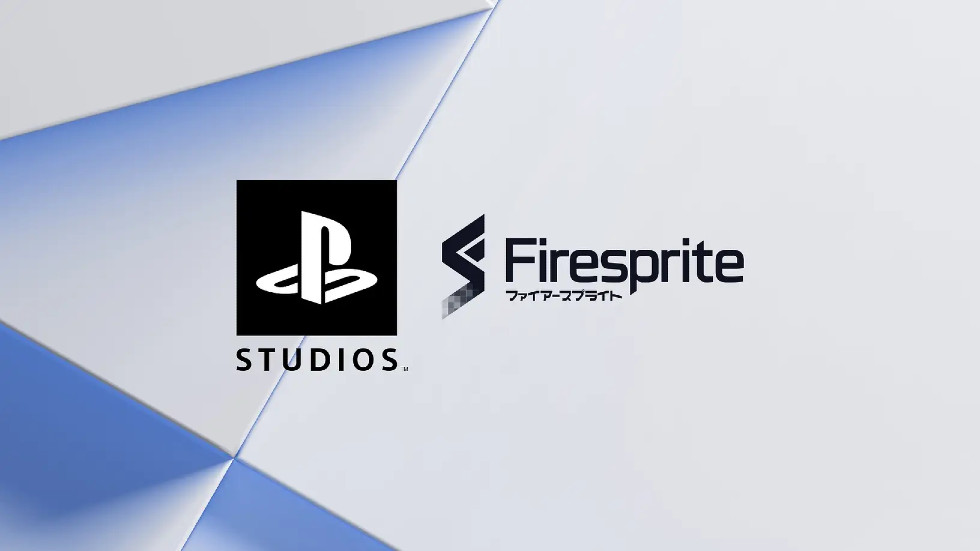 Firesprite has joined PlayStation Studios today, joining a growing roster of some of the industry’s best developers over at Sony. Today’s news welcomes the developer behind The Playroom and The Playroom VR as the 14th studio, with many members having been at SIE Studio Liverpool.

“Firesprite is a creative and ambitious studio that is exceptional at building incredible experiences that truly showcase the potential of our hardware,” says Hermen Hulst. “The team’s technical and creative capabilities will be paramount to growing our stellar catalogue of exclusive games, and I think you’ll be excited for what’s to come.”

Speaking on the studio’s acquisition, Graeme Ankers, the Managing Director at Firesprite, was excited to join the PlayStation family.

“Today is an incredibly exciting day for Firesprite as we join PlayStation Studios with the backing of Hermen and the entire PlayStation Family. We are very much looking forward to the next part of our journey!

Firesprite, headquartered in Liverpool in the North-West of the UK, was founded in 2012 with the vision of creating games that bring new innovations to any experience we develop. The North-West is steeped in gaming history, producing many iconic developers, publishers and games such as WipEout. Many of our ‘Sprites developed and shaped titles from this era and we are very proud of those roots!”

Firesprite has had a lot of hands-on experience with virtual reality, a technology that’s proven successful for Sony and continues to iterate with the next-gen VR set to launch in the future.

“We’ve had the pleasure of working with many talented developers and publishers across the industry and PlayStation, in particular, has been a friend and co-development partner for the best part of a decade, collaborating together on many exciting projects including The PlayRoom, Run Sackboy! Run and The PlayRoom VR,” Firesprite Managing Director Graeme Ankers said. “We can’t wait to show you what we have been working on — we’re just getting started.”