Fire Emblem Heroes Arrives On iOS and Android Next Month 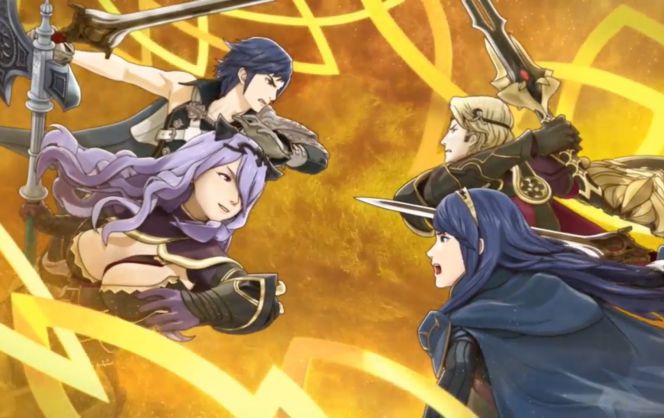 Nintendo is bringing Fire Emblem to mobile devices! The first entry, called Fire Emblem Heroes, will arrive first on Android on February 2, followed by iPad and iPhone shortly after. The game will be free with additional in-app purchases, similar to Super Mario Run.

Fire Emblem Heroes comes to smart devices: Nintendo launches its next adventure when Fire Emblem Heroes arrives soon on mobile. For detailed information about release timings by platform, please check https://fire-emblem-heroes.com/. Fire Emblem Heroes is an original strategy RPG about two warring kingdoms in a bitter clash. As a summoner, players build their army by calling upon popular Fire Emblem heroes from worlds that span the breadth of the series. Players will wage tactical battles streamlined for on-the-go play and level up a mix of new combatants and legendary heroes. Some familiar hero characters will become allies, while others will become enemy generals. Players can enjoy the full majesty of tactical role playing on bite-sized maps designed to fit nicely on a smartphone screen, even when playing in short bursts. Players lead their armies with easy touch-and-drag controls, including the ability to attack by simply swiping an ally hero over an enemy. If they manage to defeat every enemy on a given map, victory will be theirs. The heroes are depicted in new art hand-drawn by a variety of illustrators, and their voices have been newly recorded. Beyond the main story mode, players can engage in other modes to strengthen their army or to compete against others. Free and timely updates will add new characters and content for additional hours of gameplay as well. Fire Emblem Heroes will be available as a free download with optional in-app purchases available. Visit the Fire Emblem Heroes website for details about pre-registration.

Utawarerumono Games Are Getting Western Releases This Year