Fire Emblem Echoes: Shadows of Valentia Releasing In May 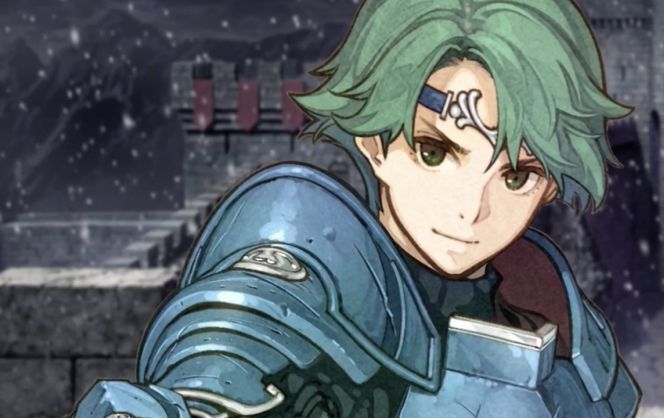 Fire Emblem Echoes: Shadows of Valentia, which is to be a re-imagining of Fire Emblem Gaiden, is coming to the Nintendo 3DS on May 19, 2017. The game in which it is based upon is a title that never saw release outside of Japan, so the push to release the title worldwide is a good thing for Japanese games in general.

Popular RPG ‘Path Of Exile’ Is Heading To Xbox One