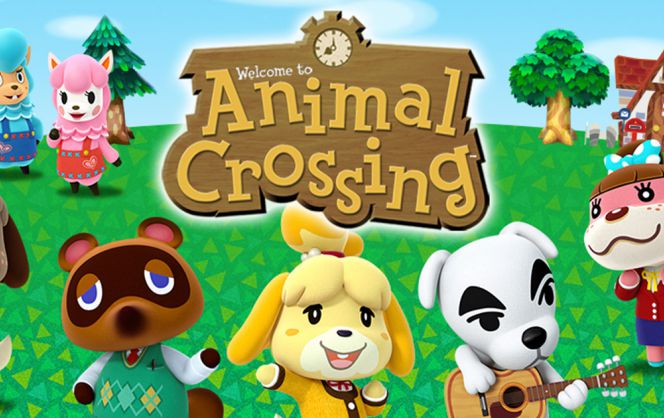 Fire Emblem And Animal Crossing Are Getting Mobile Apps

In a financial report released today, Nintendo has revealed that mobile apps based on both Fire Emblem and Animal Crossing will be available this fall. Nintendo entered into a partnership with DeNA which in Japan is king of mobile games.

Nintendo’s Next Mobile Apps: Building on the positive consumer reaction to Miitomo, Nintendo announced that its next two mobile apps would be based on the familiar and beloved Fire Emblem and Animal Crossing franchises. Nintendo plans to release both of these applications this autumn.

As for the former app, while making it more accessible in comparison to the Fire Emblem games for Nintendo’s dedicated gaming systems, Nintendo aims to offer the great value of a role-playing strategy game. Nintendo will design the latter game so that it will be connected with the world of Animal Crossing for dedicated gaming systems. By playing both Animal Crossing games, users will find increased enjoyment.

Both of these are pure game applications. Compared to Miitomo, they have more prominent game elements, and the game content will tie closely into Nintendo’s dedicated games business. Nintendo will provide more details about these applications closer to their launch period, and aims to have multiple types of apps that appeal to different audiences and different groups of players.