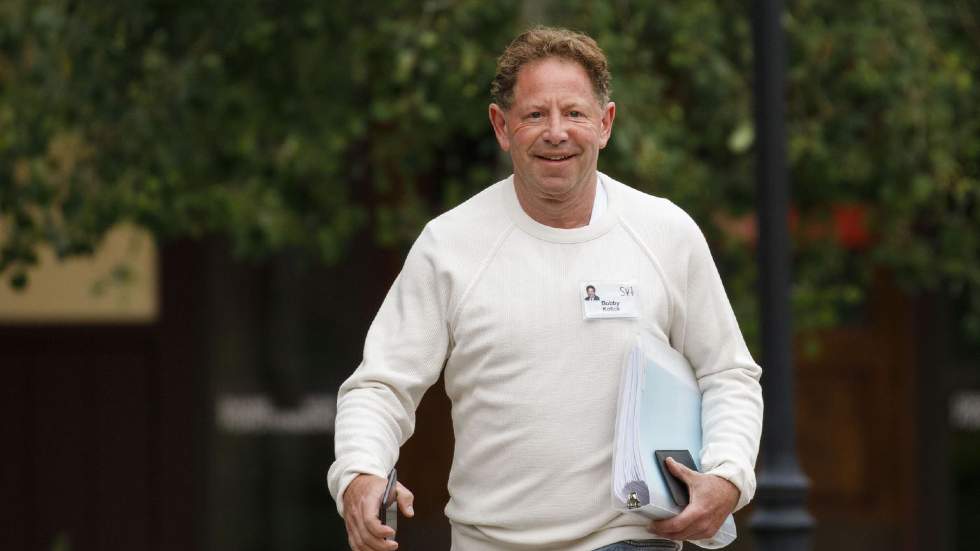 Update: November 17, 2021 – Shareholders led by the pension group SOC Investment Group have called for the resignation of Bobby Kotick and the retirement of Brian Kelly and Robert Morgado — two longstanding members on the board of directors. These shareholders own roughly 4,8 million shares (just 0.6% of Activision Blizzard) and have long criticized Kotick. These shareholders have said that if they don’t step down by December 31, 2021, the shareholders will not vote for the election of the current board of directors.

“Activision Blizzard needs a new CEO, board chair, and lead independent director with the expertise, skillset and conviction to truly change the company’s culture. We need to really have a reset button on the board.” said shareholder SOC Investment Group’s Dieter Waizenegger.

NEI Investments has decreased the number of shares it managed after Activision Blizzard was sued in July.

Update: November 16, 2021 – Over 100 employees have been marching outside of Blizzard’s HQ in Irvine, California asking for Bobby Kotick to resign. After the Wall Street Journal’s damning report on the state of Activision Blizzard, social media was sent into overdrive asking for his resignation.

“We will not be silenced until Bobby Kotick has been replaced as CEO, and continue to hold our original demand for third-party review by an employee-chosen source,” ABK Workers Alliance, an advocacy group made up of current Activision Blizzard employees, announced on Twitter. “We are staging a walkout today. We welcome you to join us.”

After reading the report on Wall Street Journal, as well as all the articles reporting on the situation, it is time to step up and join in solidarity with the employees of ABK Workers Alliance. Twitter’s created the #firebobbykotick hashtag, which surfaces any time Kotick is in the news. yesterday’s report paints a picture of business far too gone to recover in its current form. The only way forward is for disgraced CEO Bobby Kotick to resign immediately and allow the company and employees to heal.

It isn’t a secret — Bobby Kotick is severely overpaid. In addition to making far more money than he deserves or needs, Kotick also underpaid employees, shut down the live events department and cut 50 jobs from Activision Blizzard’s workforce. All after a month when Activision Blizzard revealed “record revenues and upped dividends to shareholders”.

The Wall Street Journal reports Kotick was well aware of the situation happening, going so far as to ignore the situation and downplay the severe allegations within Activision Blizzard, participating in the toxic “frat boy” culture the lawsuits mention.

Bobby Kotick is a coward. He hides behind cannon fodder and only makes it known he’s around when money is to be collected. The Wall Street Journal’s disturbing report on the matters proves it. Who else make Chief Compliance Officer Fran Townsend send out a “tone deaf” email that was in reality written (and judged) by Kotick himself. He used Townsend to take the brunt of the blame then left her to hang. This is no leader, this is a spineless coward.

We have no proof he’s fit to lead. He takes credit for the hardworking developers and teams and doesn’t pay them nearly enough to make a livable wage. His only interest is the bottom line, damned if his employees are happy. Activision Blizzard needs to cleanse itself of the vermin and it needs to begin at the top with Kotick and the board of directors, who only care about lining their pockets. They showed their hand yesterday by standing with Kotick over the employees and it is a disgrace to the industry and hardworking employees of Activision Blizzard.