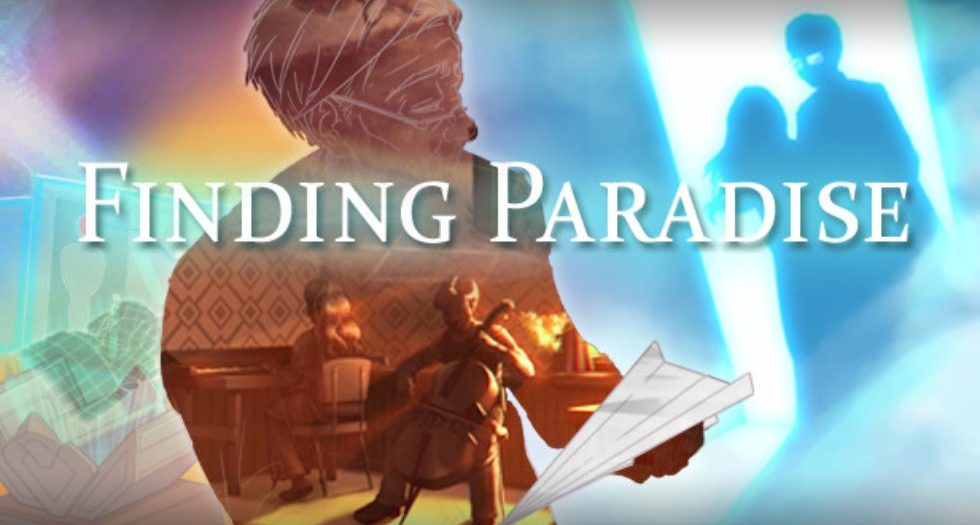 Finding Paradise, the sequel to Freebird Games‘ To the Moon, is coming to the Nintendo Switch next year, we’ve learned. The announcement was made during yesterday’s Nintendo Indie World Showcase.

Dr. Rosalene and Dr. Watts have peculiar jobs: They give people another chance to live, all the way from the very beginning… but only in their patients’ heads.

Due to the severity of the operation, the new life becomes the last thing the patients remember before drawing their last breath. Thus, the operation is only done to people on their deathbeds, to fulfill what they wish they had done with their lives, but didn’t.

Finding Paradise is the 2nd full episode of To the Moon’s series. It follows the life of the doctors’ new patient, Colin, as they attempt to unravel a life that is split down the middle, and fulfill a wish that appears to be self-contradictory by nature.

I’ve been enamored with To the Moon for ages and while I’ve missed the second episode on PC, I’m excited to get to finally play the next chapter on my Nintendo Switch next year. If you haven’t checked out the first episode, you really need to do yourself the favour and play To the Moon.

For now, I’ll be waiting for Imposter Factory and Finding Paradise.

GOG Is No Longer Releasing Devotion