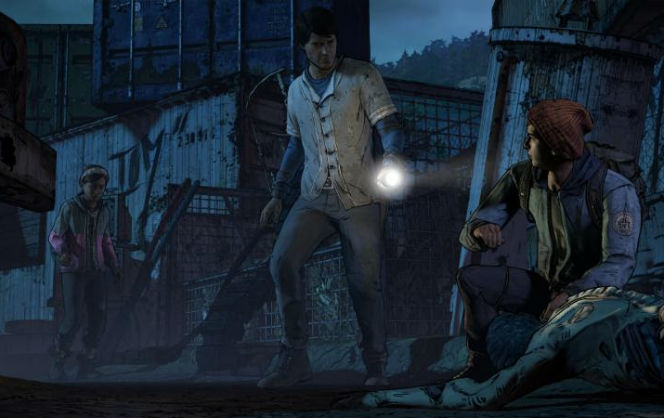 Finally! The Premiere Date For Telltale’s Walking Dead Season 3 Has Been Announced Telltale has announced the release date for the new season of their award-winning Walking Dead game series based off the comics by Robert Kirkman. Alongside the release date they have also released the key art for the season.

Season 3 of The Walking Dead will begin Tuesday, December 20th for the PC, Xbox One, Xbox 360, PlayStation 4 and PlayStation 3 as well as iOS and Android. Starting February 7th, players can purchase the special Season Pass disc for PlayStation 4 and Xbox One which includes the first episode, and the remaining ones as they’re made available.