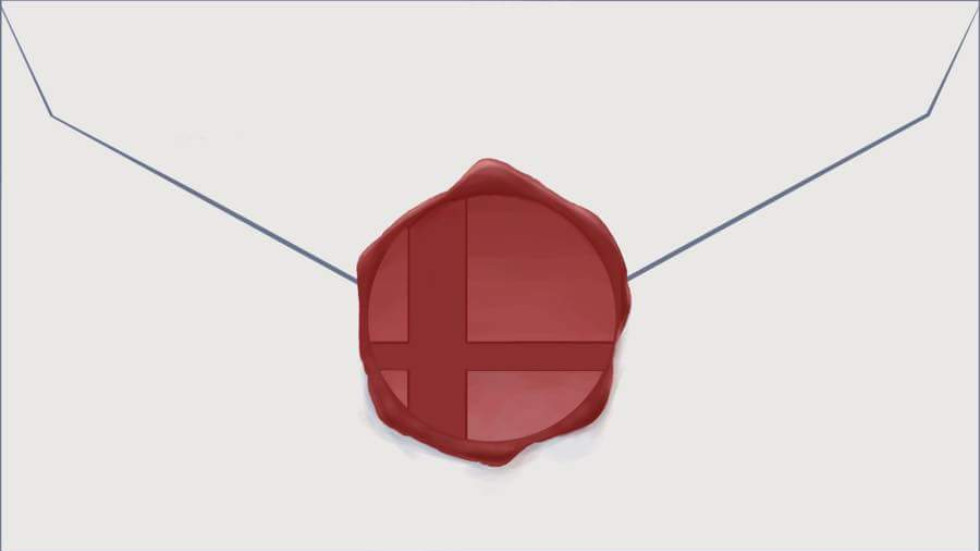 “In just one day, the last fighter of Super Smash Bros. Ultimate will be announced,” Sakura says about the final fighter. “Even if you don’t play the game, if you’re interested in gaming I’d like to recommend you watch it.” He continues, “The new fighter may be a character that you don’t know or different from what you expected. But I hope you enjoy the broadcast itself and I had fun recording it.”

The reveal is scheduled for October 5 at 7 AM PT / 10 AM ET and will lead to a fighter breakdown after the event.

“And finally, the next DLC fighter will be the last one,” he says. “There won’t be anymore after that. It’ll be a while before that announcement, but it’ll be available this year as planned, so please be patient. It seems like the team will have to complete this project at home, right up until the end.”