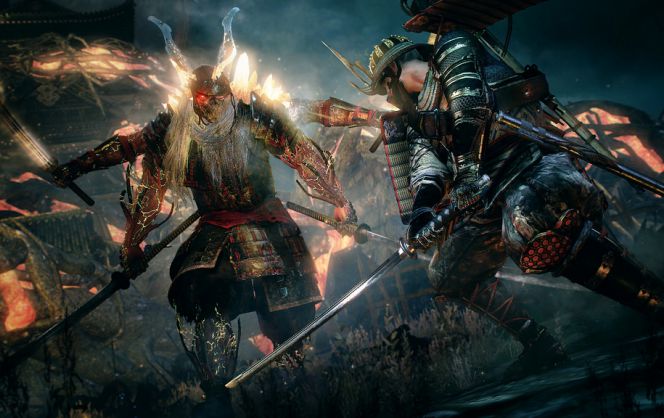 Nioh, a breakout success from earlier this year, will get its final DLC later this month, with Bloodshed’s End, in which the story picks up at the end of Defiant Honor. The Siege of Osaka’s winter campaign was put to an end by a peace negotiation between Toyotomi and Tokugawa.

However, conditions were harsh as Osaka Castle lost its secondary and tertiary enclosures, as well as its inner and outer moats, leaving just the main castle’s inner sanctum standing.

Inevitably, this situation led to an uprising and another war breaks out merely months after the winter campaign. This is the concluding phase of the Sengoku-era and the end of William’s journey.

Other than additional main missions, sub missions and Twilight missions, one of the most exciting and unique features in Bloodshed’s End is an amazing new mode called The Abyss where the strongest warriors can test out their skills in a perpetual battleground

And as always, we provide you with the usual suspects to complete your Nioh experience- new Yokai, new characters, a new difficulty level and new Guardian Spirits.

You have fought well against insurmountable odds, slain countless deadly yokai, defied death again and again but there remains one more brutal trial.