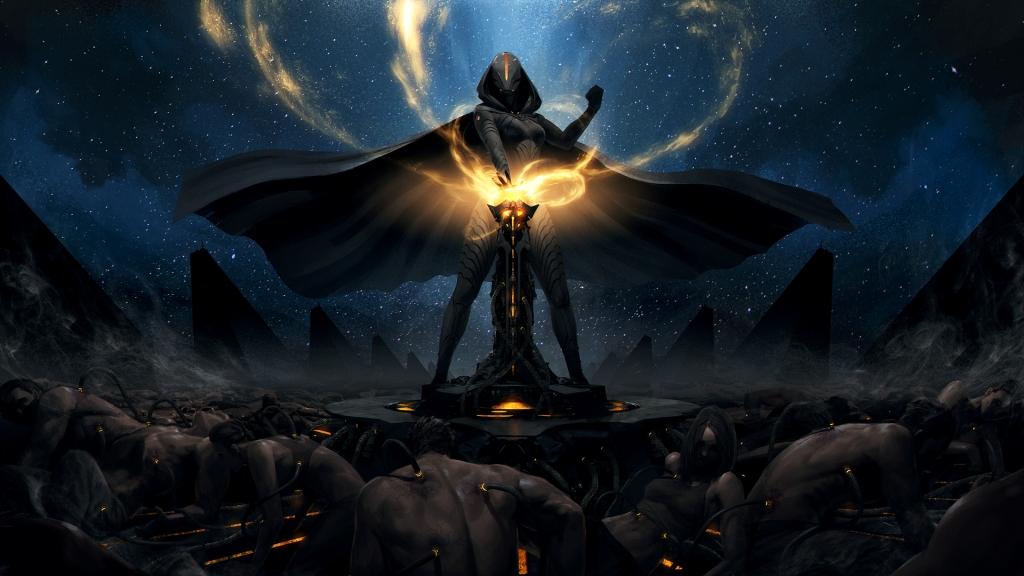 Following popular demand from its community, Amplitude Studios have produced and released a series of digital comic books, the ‘Endless Space 2 Stories’. Each story gives more insight into the factions of the Endless universe: the Lumeris, the United Empire and the Riftborn with stories of betrayal, assassination and alien encounters penned by the studio’s very own writers, Jeff Spock and Steven Gaskell. Artists on the series include Amplitude’s very own Olivier Moreno, as well as various comic artists including Max Raynor, Yoon Seong Park and Denis Medri. The fourth and final comic of this series is out today and features the glorious Horatio faction, in ‘The Perfect Plan’.

‘Horatio: The Perfect Plan’ follows the exploits of Gork, Sara and Max as they escape a beleaguered prison hulk, attacked as it made its way to the planet Auriga. The trio inevitably crash land on the mysterious planet and must undertake great risks to get to safety. Fans of the Endless series may remember Gork, Sara and Max from the Dungeon of the Endless game which should provide a clue as to some of the challenges they’ll face!

Amplitude have also today confirmed that the ‘Endless Space 2 Stories’ will return with a second series and even more beautifully drawn forays into the game’s factions, later this year.