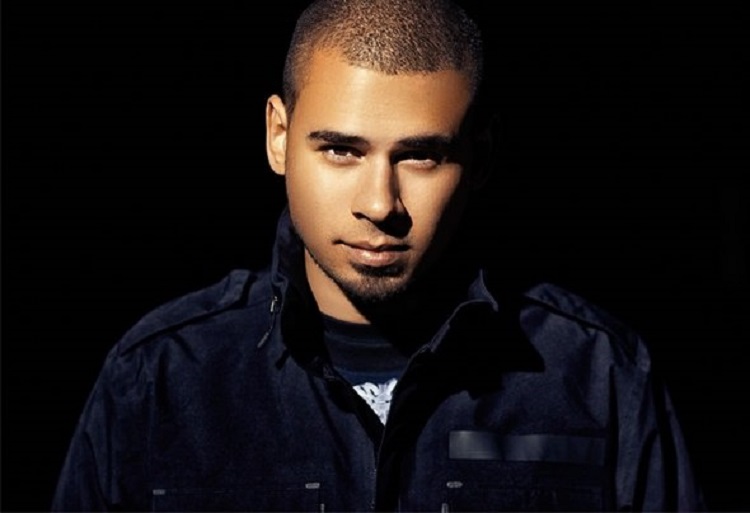 The April 27th update for Final Fantasy XV will launch with a new weapon based on Dutch DJ, Afrojack. The sword resembles DJ Decks in the form of a greatsword. In addition to the Afrosword, the update will feature a few other things, including:

This is the first timed quest with an item reward, the Afrosword.