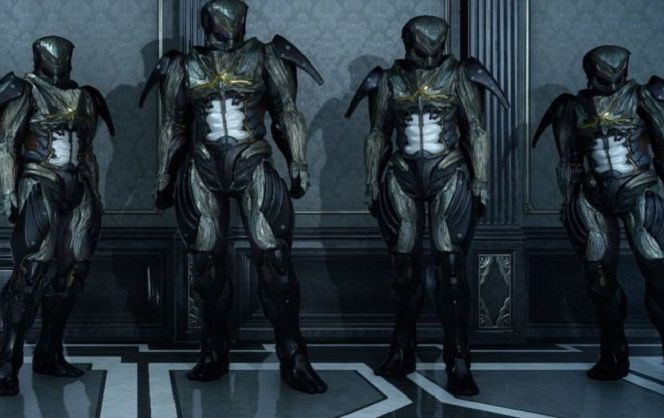 A few months ago, Square Enix delayed the Magitek exosuits due to the resemblance of the now released Power Ranger movie, and to prevent any issues with copyright, the company decided to delay the DLC to work on the final design of the exosuits. Today, with patch 1.13, we’re finally getting those suits, which grant a half hour of invincibility per day, after that requiring a full day to recharge.