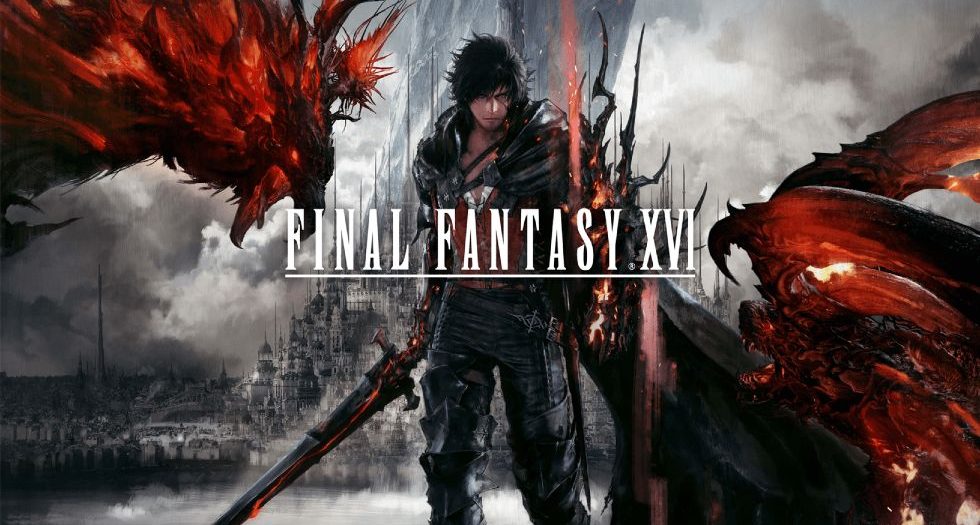 Final Fantasy XVI is currently in development and while we’ve seen it showcased once so far, it doesn’t look like we’ll be seeing it any time soon. According to a new conversation held during the Live Letter from the Producer segment of a special Final Fantasy XIV livestream even held on July 9 and 10, it’s not ready to be shown off just yet.

Naoki Yoshida, Yosuke Saito and NieR creator Yoko Taro spoke about the newest Final Fantasy with Yosida confirming that the main scenario for Final Fantasy XVI is nearly finished and that voice recording is nearing the end, this includes recording for the English translation.

Yoshi-P says he wants FF16 to be available not too long after the next big announcement.

Here's the video with English subs by me. #FF16 pic.twitter.com/WnkAGNGmKf

“I’m not holding back more information just for the sake of it, but rather I want the next information to be something that will “convince everyone to buy the game,” says Yoshida on Final Fantasy XVI. “The visual quality is a given but battles, and other unannounced major features will be included, and I want to present it like “Bam!” So nothing new until I’m satisfied.”

Yoshida mentions, “I was thinking of showing something for Tokyo Game Show, but I don’t think we can meet that deadline. I want to show you guys something, but hope you can understand. You’re going to be able to play it once it’s out anyway.”

From the gist of it, it seems like the team working on the next numbered Final Fantasy wants the next reveal to be huge. Not only that but it would make sense to do a large reveal closer to an actual release date rather than holding a showcase and going silent for months. As it stands, Yoshida has confirmed there will be nothing shown at TGS this year.

Final Fantasy XVI is currently in development for PlayStation 5