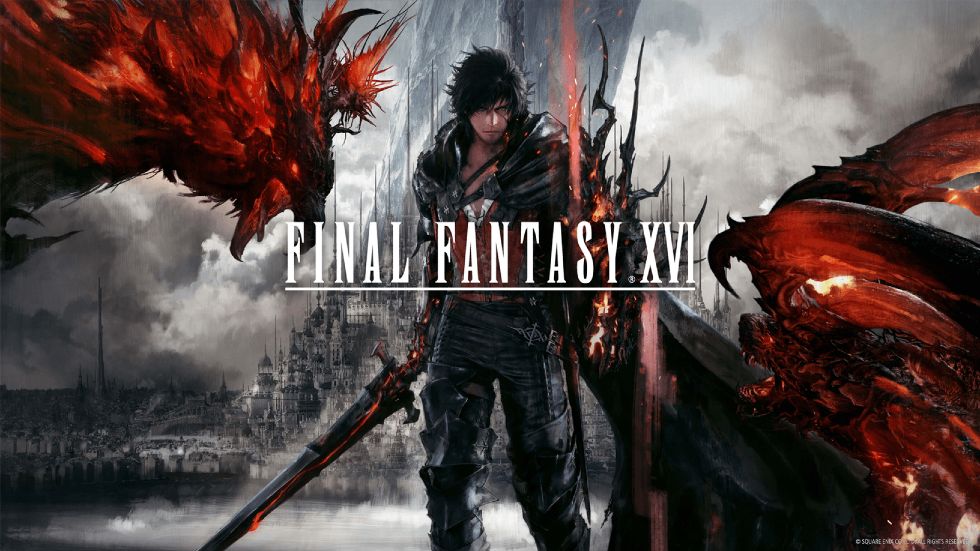 While Japanese developers usually begin development in Japanese as the priority language, then having another local team work with a localization team to nail the timing down on audio, Final Fantasy XVI is setting a precedent by developing for the English audience first. The news comes via DualShockers in a new interview with Naoki Yoshida.

Yoshida states that the development of Final Fantasy XVI began in English because of the requirements of the performance actors’ faces. “We’ve been prioritizing English voice recording. And we’re specifically doing it in British English,” Yoshida said. “We’re using facial capture, so later on, we won’t have to adjust by hand each of the faces during cutscenes.

“And it’s full capture, as in, the motion capture actors are also doing the voice acting simultaneously. Well, we’re not doing it for every single cutscene though. But anyway, that’s why English dubbing has progressed the most. The Japanese dubbing will start soon.”

Having been announced last summer as part of the PlayStation  5 Game Showcase, the series is returning to its roots with a medieval fantasy setting. It also looks like the series is using British actors to tell its story, similar to how Final Fantasy XII.

Just last month, Yoshida had mentioned that progress on Final Fantasy XVI was moving along well and that English voice recordings were nearly finished. However, he also confirmed the game wouldn’t be at Tokyo Game Show in September and that there was still more to do before we saw anything new.