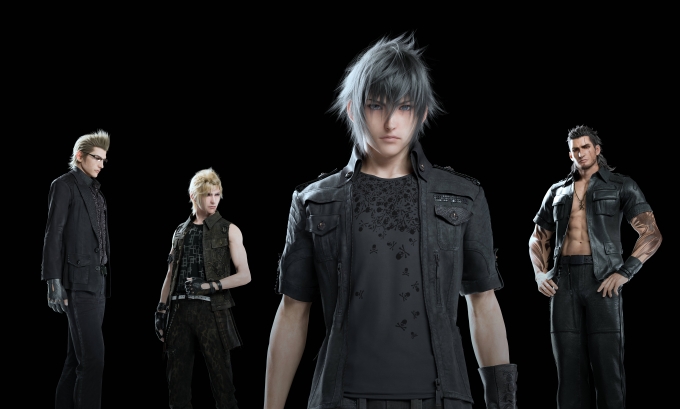 Final Fantasy XV is in it for the long haul. The director, Hajime Tabata has written a blog post detailing what his team will be working on now that the game is in the hands of fans worldwide. Originally, there was to be six pieces of main DLC that would come post-launch and these were:

Tabata continues what his plan is for Final Fantasy XV below:

Our early plans are to enrich certain aspects of the game, adding gameplay enhancements for Chapter 13, buffing ring magic, etc. We’ll have the specifics of what and when for you at a later date.

After that, we’re hoping to delve deeper into the story, adding scenes that will give you new insight into character motivations, such as why Ravus walked the path he did. We will need a little time with these, as they’ll need to be localized and voiced in other languages, but we’ll let you know the details once everything is set.

For the long term, we are looking at making certain key characters playable, and even considering the possibility of customizable avatars, in addition to other features over time.

Other features we have in mind include letting you carry over stats from a previous playthrough, and adding items that introduce new playstyles, such as low-level runs and god mode. We’re also examining readability tweaks – increasing font size – for certain languages. On top of that, we’re looking at content you can enjoy in real-time, including new bosses with exclusive rewards and achievements, and limited-time hunts.

As it stands, Final Fantasy XV is a solid game that has a few technical hiccups on both consoles. Anything done from Square Enix’s end to better a game that has such a turbulent release history should be kept on top of and made sure to be running optimally on all platforms. Hopefully, after all that is said is done, the true beauty of Tabata’s vision will be seen.