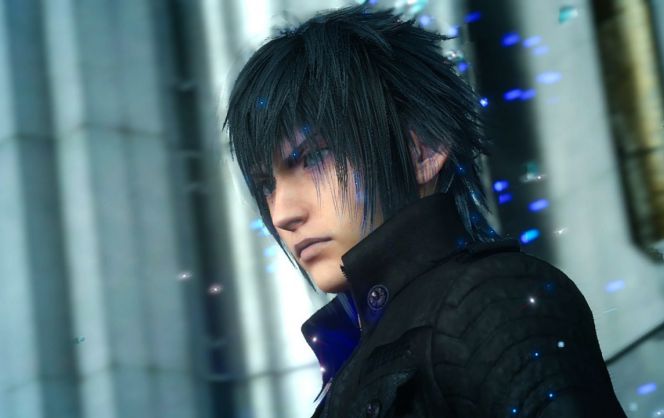 Did you think Final Fantasy XV was finished? Nearly a year on, and Square Enix is still working on updating and optimizing their latest Final Fantasy experience on all system!

The trailer features everything that’s been released, as well as what will release in the future, including Episode Ignis, which looks to feature both Ignis and Ravus. As well, the team looks to be expanding the story, including additional scenes that involve Shiva and Ifrit, two summons that are key to the story and lore found in Final Fantasy XV.