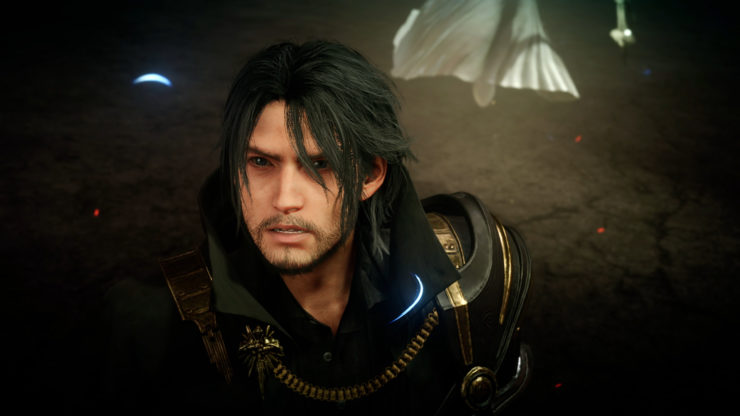 Final Fantasy XV is getting bigger once more. The Royal Edition was listed as a placeholder a few days ago, and many assumed it would just include all DLC up to this point, in a new package.

What does the Royal Edition include? It includes some new content:

The initial reveal included a base price of $19.99, however, Square is indicating that the price is incorrect and no price is currently set.

On March 6, Square Enix is releasing both Final Fantasy XV: Royal Edition and the Windows Edition, with new content and enough to keep you occupied until more content inevitably releases.