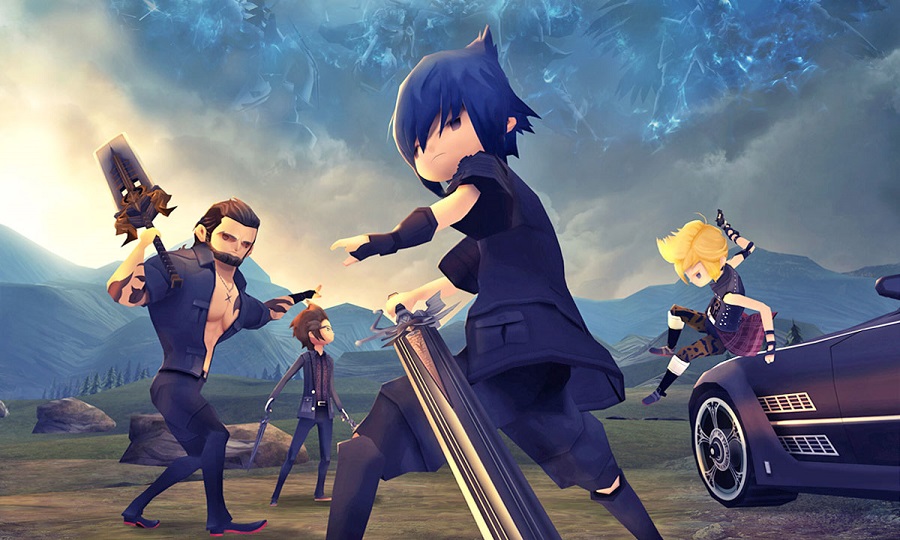 Final Fantasy XV Pocket Edition HD arrives today on PS4 and Xbox One and features a charming art style that will make any fan want to try it out. Originally released on IOS, Android, and Windows mobile devices, it surpassed over 8.1 million in shipments and digital sales, making it a viable candidate to arrive on consoles. It will also be releasing on the Nintendo Switch in the near future. Have a look at the trailer to see what you think.