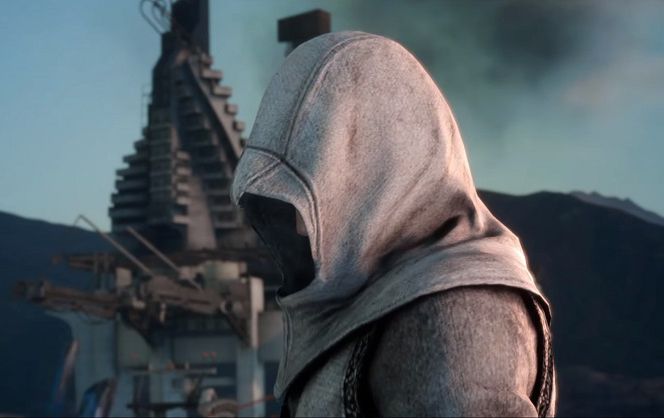 Final Fantasy XV Is Getting An Assassin’s Festival This is actually happening people! We learned today that Final Fantasy XV will cross over with Assassin’s Creed Origins beginning on August 31 and will be available until the end of January. This isn’t the first time we’ve had a crossover between the two properties, as Noel from Final Fantasy XIII-2 was able to dress up Ezio Auditore from Assassin’s Creed Revelations.

An all-new immersive Assassin’s Festival is overtaking the town of Lestallum!
Starting on August 31, 2017 until January 31, 2018, you can partake in this limited time event, featuring gameplay elements from the Assassin’s Creed game series, mini-games, and a chance to obtain exclusive items, such as the “Medjay Assassin’s Robes” for Noctis, Gladiolus, Ignis, and Prompto.
FINAL FANTASY XV: Assassin’s Festival is available as a free download from the PlayStation Store and Xbox Store.!
The “Master Assassin’s Robes” for Noctis can be obtained via the Dream Egg, a special item from the Moogle Chocobo Carnival. The Moogle Chocobo Carnival is going on now and will end in late September, so don’t miss out on this opportunity!