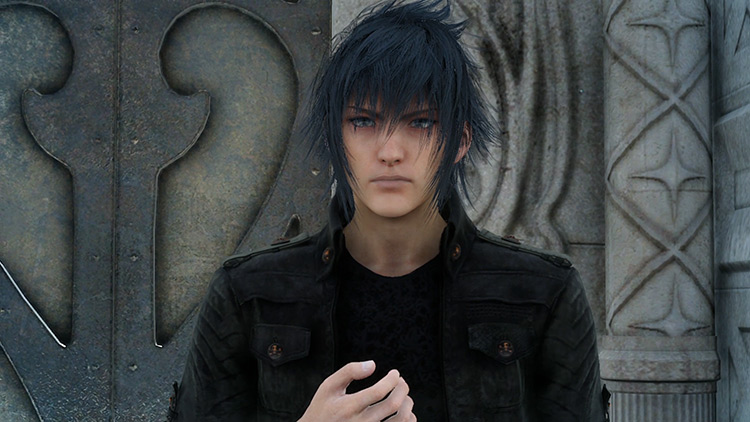 During the latest Final Fantasy XV Active Time Report, we learned that the next update for Final Fantasy XV is coming on February 21, and will include the PS4 Pro patch we’ve been waiting for since launch. The highly anticipated patch will bring the game to 1080p and 60 fps on the PlayStation 4 Pro. In addition to this, expect to see the game bring to gamers limited-time quests, a bump in level from 99 to 120, more photo storage, and the ability to listen to music while riding a chocobo.

On March 28, we’ll see enhancements to Chapter 13, a portion of the game that left a sour taste in those who invested their time. Gladiolus will be playable for a portion of this chapter.

We’ll see the Booster Pack + arrive on February 21 as well, but the sweet Magitek Exosuits have been delayed to a later date.

While the update is a welcome addition, I have hopes to see the graphic fidelity increase past 1080p. We’ll see how the developers progress once the next patch hits and more content is finally out.