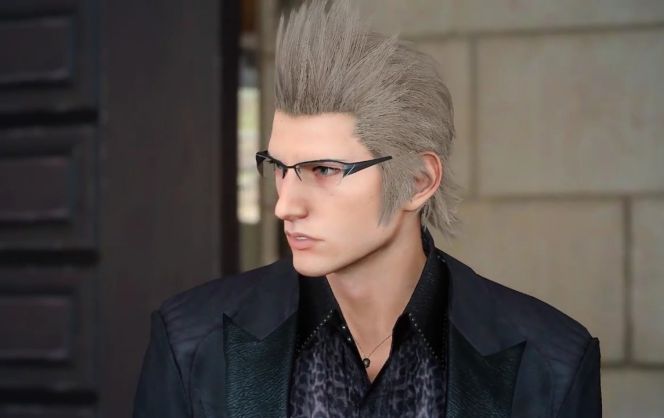 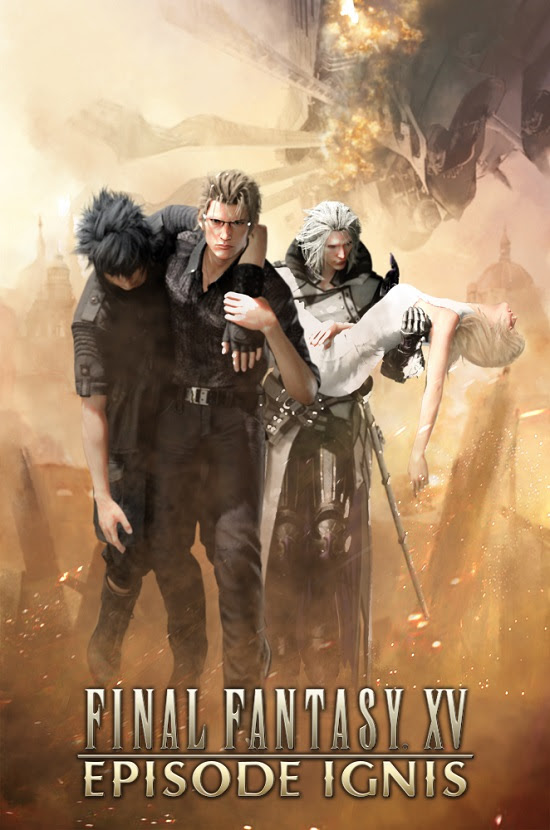 Announced last year, we learned more about Episode Ignis, which is part of the season pass content planned for Final Fantasy XV.

Episode Ignis takes place during Chapter 9 of Final Fantasy XV  and fanswill soon be able to uncover the untold story surrounding Ignis’s battle against Leviathan during the events of the main game.

Today’s newly released trailer, titled “Episode Ignis,” teases some of the challenges he faces and the battles he endures while protecting the crown prince, Noctis.

Here Are All The PSVR Games Coming Out