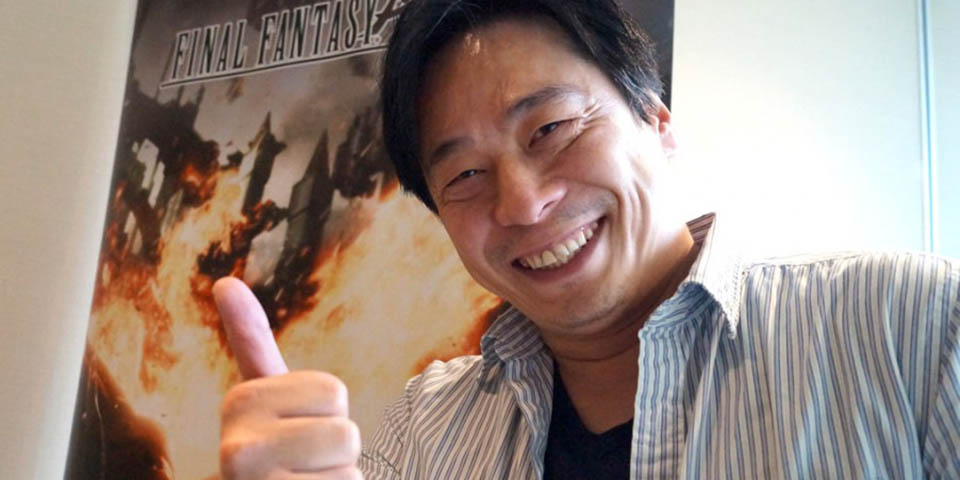 As of now, Tabata is working on more single-player DLC for Final Fantasy XV, and with that in mind, we know he has plans on working on a new project when he has the time to do so. With the announcement today that Square Enix is opening up a new studio called Luminous Productions with Tabata as the head of the studio, it may very well be now that his new project is coming together. The studio will feature a number of people who previously worked on on Final Fantasy XV.

I believe in Tabata after what he had to endure to get what was essentially vaporware into the product we have today. I’d even go so far as saying Noctis and the world of Final Fantasy XV are some of my favourites.