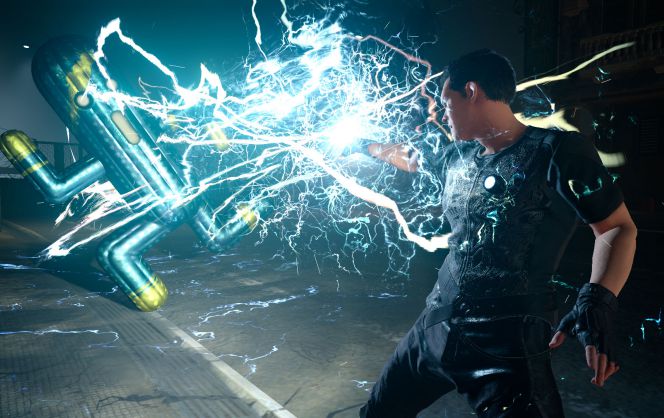 Revealed at Tokyo Game Show, Final Fantasy XV: Comrades will launch for Xbox One and PlayStation 4 on October 31.

As members of Kingsglaive, players equip royal sigils that grant special powers from the Lucian bloodline. Players can then strategize and create a balanced team to take on a variety of quests. In addition to multiplayer quests, single player quests are also available for players to enhance their characters.

The Comrades expansion will take place during the ten-year gap during Noctis’ disappearance – Prompto, Ignis, and Gladiolus will make an appearance.