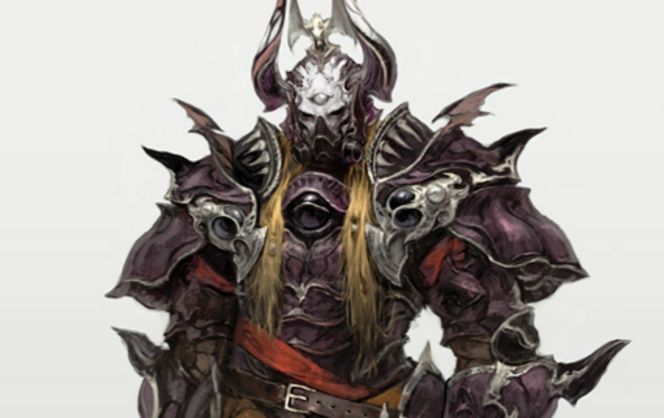 Final Fantasy XIV is returning to one of my favourite worlds the series has ever visited, Ivalice! During the livestream, Yoshida was also joined by Yasumi Matsuno (FINAL FANTASY XII / FINAL FANTASY TACTICS) to discuss the upcoming 24-player alliance raid, “Return to Ivalice.” Matsuno is writing the scenario for the raid as a special guest creator, bringing the world of Ivalice to FINAL FANTASY XIV Online.