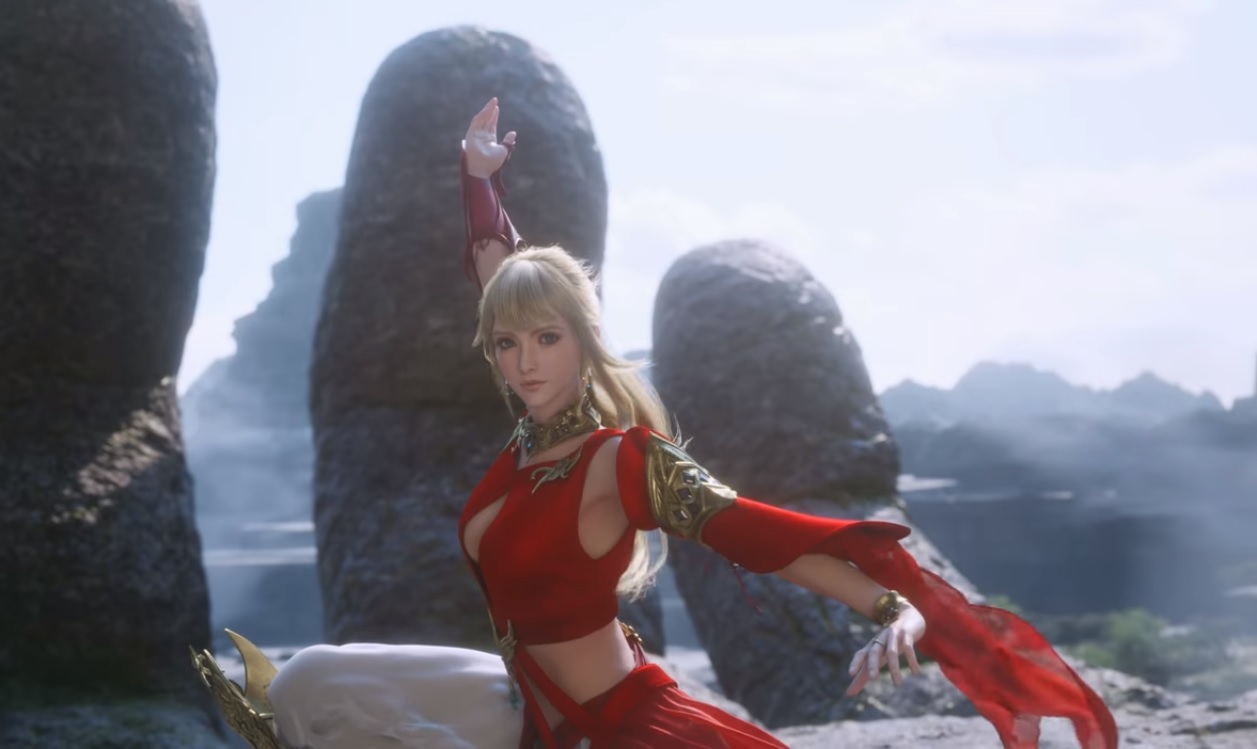 Congratulations are in order to Square Enix and everyone involved in making this a success, when the original Final Fantasy XIV released, the final product was such a disaster that the entire game had to be remade with a new director. A Realm Reborn is what we got, and since the relaunch, the series has seen a bloom with 10 million players as of patch 4.06.

The studio’s willingness to continually provide content and updates is one of the reasons 10 million players come back for more each day, not to mention the recent Stormblood expansion that features a lot of new in-game content for returning players, including two new jobs, higher level cap, and a new storyline to follow in new lands.

Today’s announcement follows the release of the most recent expansion, Final Fantasy XIV: Stormblood, which expands in-game content with two new playable jobs, an increased level cap, and an entrancing storyline that takes players to previously unexplored lands. Content patches following launch also brought the inclusion of high-level raids, enhancements to player jobs, and a number of other new features.

Additionally, this milestone coincides with the release of Patch 4.06 and the start of the annual Moonfire Faire seasonal event. Players can take part in an all-new series of quests, including facing off against Ultros and his uncontrollable tentacles. Triumphant adventurers can obtain event items to ring in the celebrations, including a dyeable Faire version of a popular set of equipment.
https://www.youtube.com/watch?v=o1Hdr5XIIQs