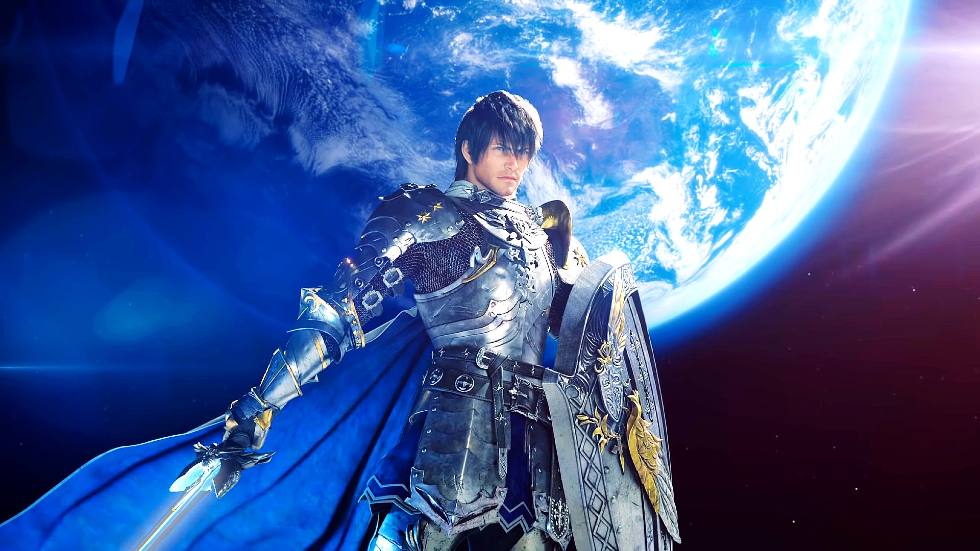 Over the weekend, Square Enix revealed Final Fantasy XIV: Endwalker would not launch on November 23, and would miss its original launch date.

“Even as we look beyond Endwalker, the FFXIV story will continue for a long time and we hope to deliver many more enjoyable experiences in the game,” Yoshida explains. “However, it was precise because Endwalker concludes the first major saga that I felt our team needed to push ourselves to the ‘limits’ that I envisioned.”

Leading to “the smallest nuances and ensuring our writing covers even the finest points of the vast and intricate story that has spanned these past 11 years.”

Additionally, the new dare means early access would begin later on December 3, 2021. Yoshida was visibly brought to tears during the live stream as he confirmed the delay for Endwalker.

“This is something that we’ve finalized and made the decision on last Friday, so it is very sudden,” he said. “This is the first time not just with XIV but throughout my entire career that we’ve announced a release date and had to delay it, so again I feel really bad about this.”

Yoshida further delved into how he and his team attempted to make the original release date by either splitting the game into patches or even cutting some of the game’s elements. Given Endwalker is the biggest expansion and also the conclusion to the long-running story arc, Yoshida tried to make the best game he could before realizing he needed more time.

“It was very unexpected that I would feel so much about this, but I think players – especially those who have been with us since the original – understand that this is not just a finale, but looking at the entire saga’s story and seeing those loose ends come to a conclusion.”

Yoshida blames the delay on his selfishness but I wouldn’t be too hard on him, he’s done some amazing things in his career and this isn’t that bad of a delay.