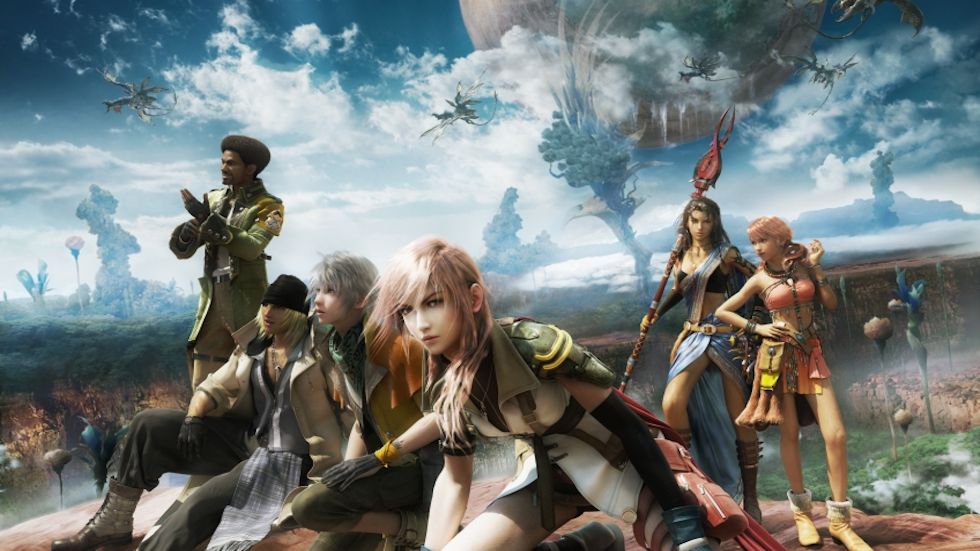 Either you really loved the divisive Final Fantasy XIII or you really hated it. Some of the complaints I read focused on how the thirteenth game in the series fully embraced the science fiction angle and other complaints focused on the linearity of the world. I can see both sides of the argument but I learned to love the world of Pulse and enjoyed the game for what it was.

Even now more than a decade later and there is a lot of pushback surrounding this divisive title in the series. A lot of the lore is never fully explained or even abandoned, much of the game’s playtime is spent with the party split up and actively working against each other. It’s nothing like previous games, but when the heroes of this story finally do come together and overcome the gods they are up against, things fall into place (as best they can of course).

Final Fantasy XIII launched in 2009 on consoles but in 2014 on PC. Since then, modders have been hard at work doing what they can do to make a shoddy port better. After years of work, the port seems to be in a good place thanks to the work of places like NexusMods which addressed the game’s stuttering, poorly optimized graphic options and quirky controller issues.

After years of development, a new series of mods made by GreenThumb2, and a recent thread on ResetEra show how far the game has come since launching in 2014. The game’s primary models are able to be swapped out for the higher quality models used in cutscenes, capable thanks to the HD Models Plus mod.

While the world has moved on and we’re waiting for Final Fantasy XVI on PlayStation 5, I’m eager for Square Enix to drop the XIII trilogy on Xbox Game Pass so I can dive back in and experience it all over again. Even a decade on, I find myself heading to Spotify and listening to my favourite Final Fantasy soundtrack by Masashi Hamauzu.