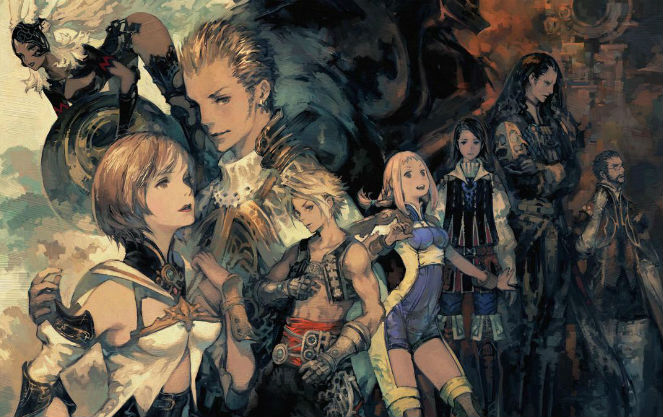 After a monumental launch last year on PlayStation 4, Square Enix has announced that PC players will soon be able to experience Final Fantasy XII The Zodiac Age. The game will release on STEAM with all the advancements and features that came with the PlayStation 4 on February 1st.

The PC version will have the latest-generation visuals, a freshly remastered soundtrack, new Speed and Trial modes, a fast-forward function as well as these new features: On February 2nd at 12:00 am (Pacific Time),  Producer Hiroaki Kato and Director Takashi Katano will be holding a special launch live stream where they will be answering fan’s questions on Twitter. The stream will be available in English subtitles on Square Enix’s youtube channel here.