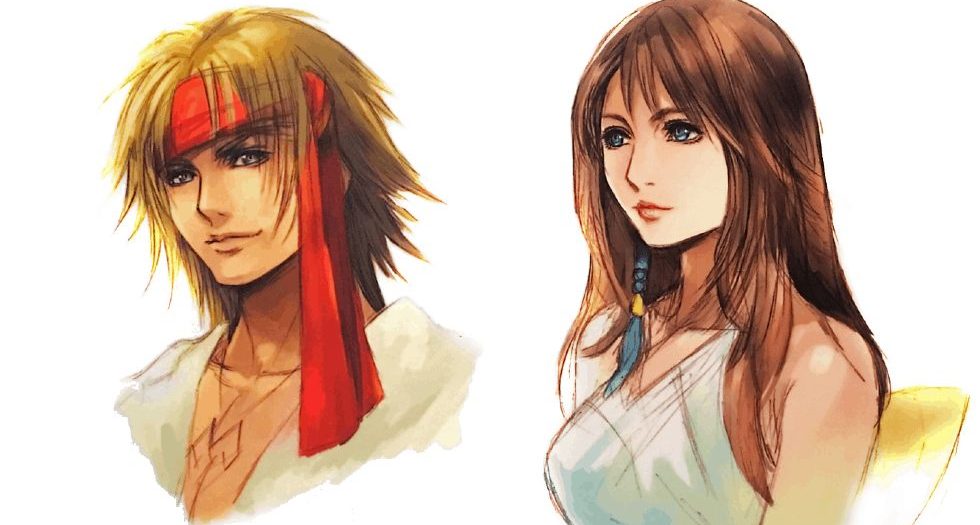 If Final Fantasy X is the one game you thought didn’t need a sequel, I’d say wrong and show you Final Fantasy X-2. If you then said X-2 didn’t need a sequel, I’d say you’re wrong again and send you this article. According to a recent interview with Tetsuya Nomura, the famed director over at Square Enix, there are plans for a third game set within Spira.

Don’t get too excited just yet though, while much of the story has been written a third entry is likely far away from completion. How do we know all this? Nomura spoke to Japanese gaming magazine Famitsu, with RPGSite translating his words.

“If we are to make X-3, we somehow have a synopsis written by Nojima-san,” explains character designer Tetsuya Nomura, who is currently working on Final Fantasy VII Remake Chapter 2. “It’s sleeping right now, but the plot itself does exist.”

Back when Final Fantasy X/X-2 received its first remaster treatment on PlayStation 3 and PlayStation Vita, the game included a new half-hour drama called Final Fantasy X – Will- which was set not long after the end of the second game. The audio drama included newcomers Chuami and Kurgum, the supposed daughter of Auron, as well as most of the original cast returning in some capacity.

I wasn’t exactly on board with the scenario as it trivialized much of the narrative put together between the first two games, leaving most of the important story beats behind for the sake of creating new drama. A lot of the things brought forth by this drama felt tacked on and out of character for many of the party members.

“The probability is not zero,” Toriyama says of a Final Fantasy X-3, “But we are not in a phase where we can talk about it unless we have finished producing Final Fantasy VII Remake.”