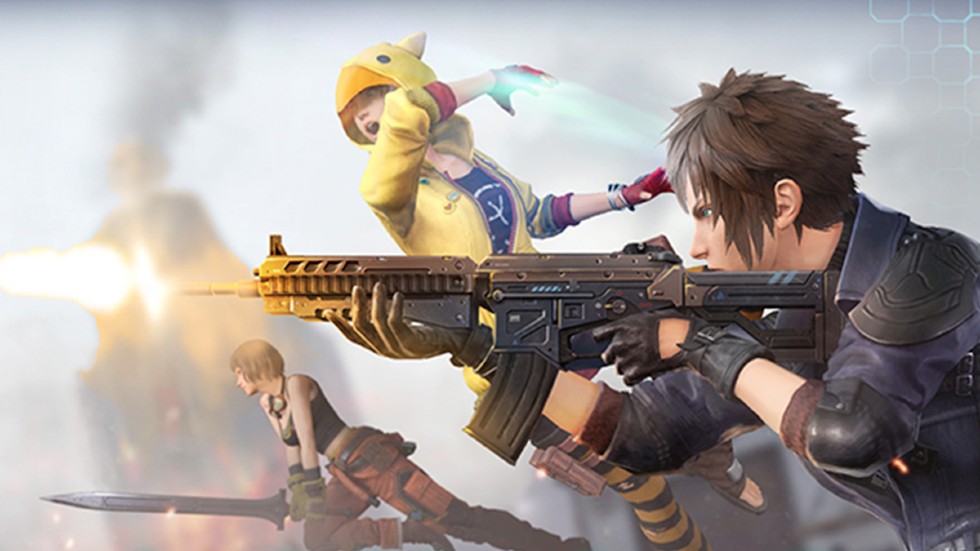 It’s been a bit since we’ve see Final Fantasy VII The First Soldier, the upcoming battle royale coming to iOS and Android later this year. From the newest Tokyo Game Show trailer, we get a decent look at what the prequel game offers players at launch.

After hosting a closed beta not long ago, the game that’s set decades before Final Fantasy VII aims to reveal the origins of the SOLDIER program we’ve known for so long.

Square Enix revealed a host of support additions coming to The First Soldier, including the option to use a controller, there is also a Training Mode that give you access to a special map to practice and experiment with builds, weapons, and materia. Tutorials get revamped for launch and will now be split into two – basic controls and rules of combat and gameplay flow.

Rounding out the list of changes is a new Collection Feature where you gather pieces from monsters, secret boxes and exchange them for items. These items will cange every season so be on the hunt for gear. Lastly, a new style will be available at launch: Ninja. This stule is focused on mobility and uses a shuriken for melee with added stealth by turning invisible with the ‘Hide’ ability.

Square Enix has been hard at work expanding the world of Final Fantasy VII, with games like Ever Crisis, Episode Yuffie, and The First Soldier. That’s without mentioning Final Fantasy VII Remake Part 2 which is currently in development.