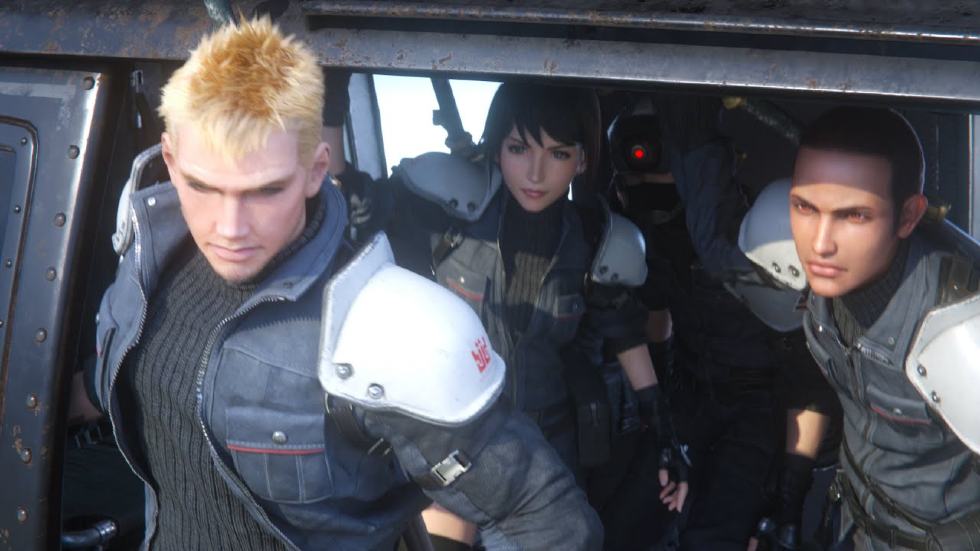 Have you forgotten about Final Fantasy VII: The First Soldier? I hope you haven’t as it is set to arrive later this month on iOS and Android platforms on November 17, 20201. The prequel to Final Fantasy VII will be free-to-play.

Set 30 years before Final Fantasy VII, you’ll play a SOLDIER recruit and be able to use magic and special abilities to face other players. Each character has ranged and melee weapons to use and players can choose between various styles, such as Warrior, Sorcerer or Monk, each of whom boasts unique special abilities. In each match, you’ll deal with monsters, who are weaker to melee attacks while players are susceptible to ranged and magic attacks. By defeating the monsters, you can level up and unlock new weapons. There are also rideable chocobos, espers and devastating magic skills to use.

I’m curious to see how a battle royale game set within the Final Fantasy VII universe will work but at least it is free to play and could be big. Final Fantasy VII: The First Soldier is meant to be a way for newcomers to explore the world and introduce them to the series and there’s enough to grab my attention, so I can see this being interesting for strangers.