Final Fantasy VII: The First Soldier is a Battle Royale on iOS/Android 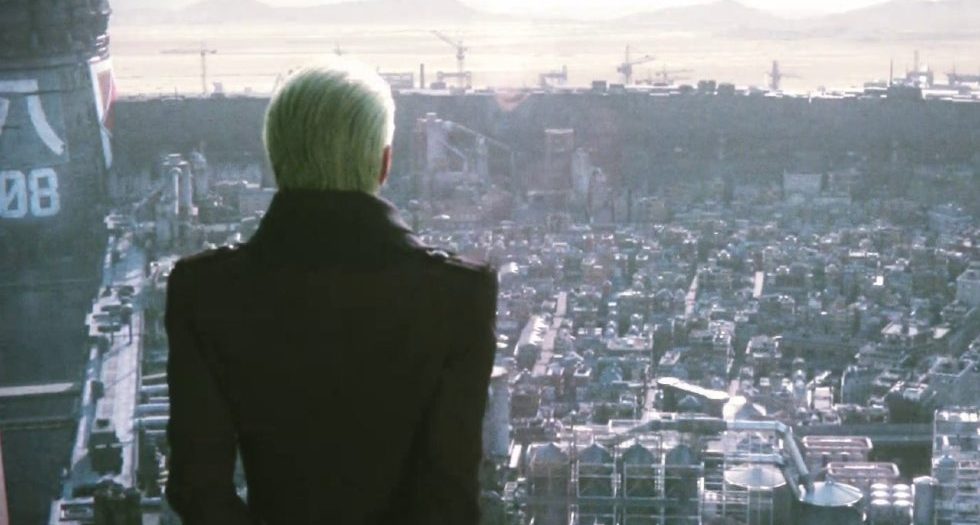 The biggest news revealed today regarding Final Fantasy VII was the new Itergrade update coming to PlayStation 5 later this year. Two other bits of news that weren’t really talked about was Final Fantasy VII: The First Soldier.

Square Enix had registered trademarks for two games earlier this month and today we learned about them. The First Soldier is a mobile battle royale set decades before the events of Final Fantasy VII. You’ll battle it out against others using swords, magic, and guns across iconic locations from within the world of Final Fantasy VII.

Everything Revealed During Today’s State of Play