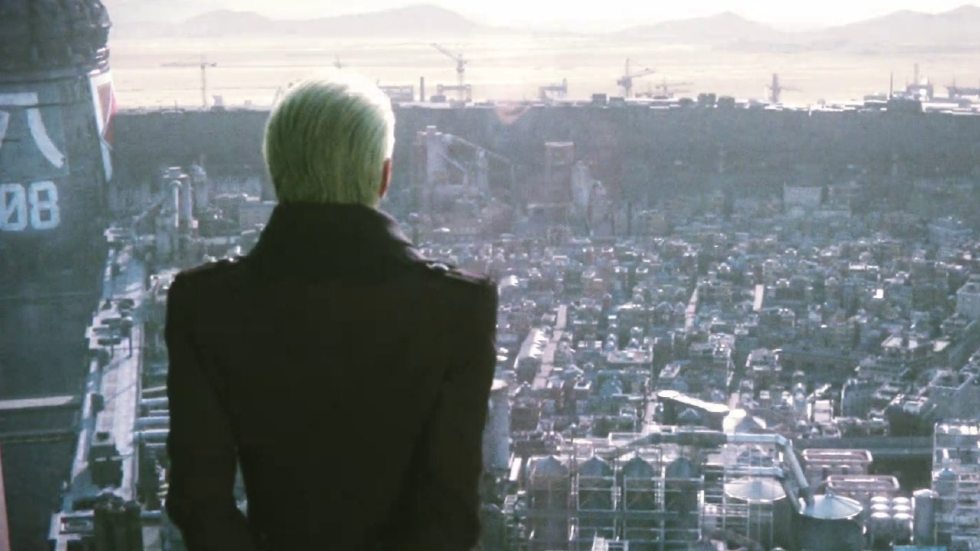 Earlier today, Square Enix hosted a livestream on Twitch that featured gameplay of the upcoming battle royale Final Fantasy VII: The First Soldier. During the stream, the developers revealed a closed beta that’s set to happen from June 1-7 but it’s only coming to Android.

Set 30 years before Final Fantasy VII, you’ll play a SOLDIER recruit and be able to use magic and special abilities to face other players. Each character has ranged and melee weapons to use and players can choose between various styles, such as Warrior, Sorcerer or Monk, each of whom boasts unique special abilities. In each match, you’ll deal with monsters, who are weaker to melee attacks while players are susceptible to ranged and magic attacks. By defeating the monsters, you can level up and unlock new weapons. There are also rideable chocobos, espers and devastating magic skills to use.

Final Fantasy VII The First Soldier will appear on Android and iOS devices in 2021.