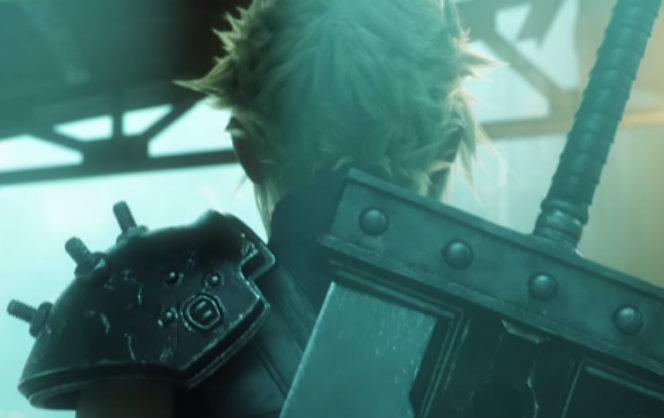 Final Fantasy VII Remake Will Be Episodic In Nature While the world went wild at the first footage from Final Fantasy VII Remake shown at PlayStation Experience in San Francisco, something Square forgot to tell us AT the show was this remake would be told in parts, or episodic.

The new trailer features the first CG scenes as well as gameplay footage. FINAL FANTASY VII REMAKE will be told across a multi-part series, with each entry providing its own unique experience.

With the scope envisioned for Final Fantasy VII – director Tetsuya Nomura wants to make the remake the most definitive edition, changing bits and pieces to fit the story better.

“It’s going to be multi-part because when we considered fully remaking Final Fantasy 7 in PS4 quality, and as we look over much of it, we estimated the volume to be beyond what could be fit in one entry,” explained Nomura.

Along with that nugget of information, we learn the game is being remade in Unreal Engine 4 and has help from Epic Games Japan. CyberConnect 2 is assisting on development on the title, but, being vastly different from Square’s way of working, are monitoring each others work to make sure it meshes.

Cloud looks skinny due to his white skin and the lighting and new areas of Midgar will be available to explore in retail release.

We will learn more hopefully soon.