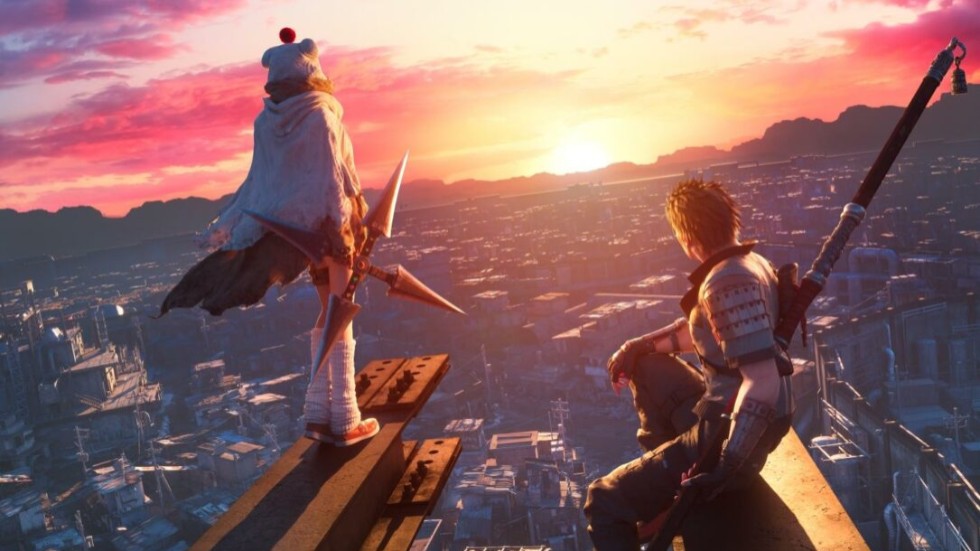 When Final Fantasy VII Remake Intergrade was revealed, I always had a thought of ‘I hope I can transfer my PS4 save over to Intergrade?’.

Well looks like that answer has finally been revealed thanks to a recently released patch for Final Fantasy VII Remake. After downloading and installing the 1.02 update on your PS4 you will now an ‘Upload Save Data’ option in the game’s main menu.

Today we’ve launched patch 1.02 for @FinalFantasy VII Remake to allow you to upload the PS4 version of your save file in preparation for the launch of FFVII Remake Intergrade on PS5.

Make sure you install the patch and prepare to carry on your adventure from June 10th! [1/3] pic.twitter.com/7wraQiFU4W

Once you get your hands on Intergrade, you’ll have the ability to download your data and continue where you left on the enhanced version of one of 2020’s best games. It should be noted for PS5 players who have been playing the game through PS4 backwards compatibility, you still have to go through this process in order to continue your adventures on the native PS5 version.

The interesting tidbit is that this update marks the game’s second update which was released back in October. Back then it was list as ‘fixing various bugs’ which didn’t include the background textures on PS4, they look better on the PS5 enhanced version though.

Final Fantasy VII Remake Intergrade is set to release next week on June 10th. If you already own the PS4 version then it’s a free downloadable upgrade. However, if you have the PlayStation Plus version of the game, you will not be able to upgrade to Intergrade. I hope that makes sense because when the upgrade path was revealed, it got kinda confusing which Square Enix is really good at.

Square Enix also revealed that five accessories and the Chocobo Chick, Cactuar and Carbuncle Summoning Materia will be released in the Final Fantasy VII Remake Item Pack – a single free DLC package – on the release date of Intergrade, June 10th.

Not everything is free in this world as the PS5 version’s exclusive Yuffie chapter, Intermission will cost you as a separate purchase at $19.99 USD. The DLC chapter and Final Fantasy VII Remake Intergrade were officially announced during Sony’s February State of Play live stream and it will launch on June 10th exclusively on PS5.